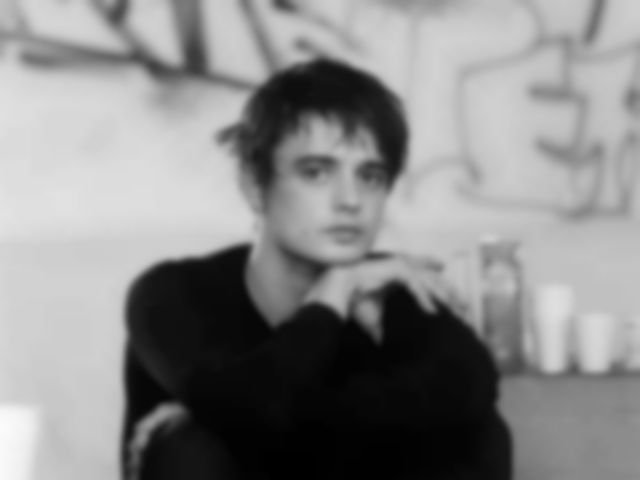 The Libertines and Babyshambles frontman, Pete Doherty has announced he’s split from his long-term managers.

Writing rather flamboyantly on his website the Albion Rooms over the weekend, the singer confirmed:

“Andy Boyd and Adrian Hunter are no longer representing my professional interests. The future is uncertain – and progression is not possible without deviation of the norm – this is not from me, it’s from Zappa, via Cyril Bodin. Cyril, along with Anais Duquesne, is currently helping me out with a view to managing me in the future.”

“My French agent Jean-Louis Schell will remain a man to trust and work with. Also there’s options there. Any proposals of a professional nature should go through these guys. They all have other commitments in the wicked world of music and shall we say entertainment. The future is bright and what rhymes with orange? Je n’est sais pas”.

Doherty last released an album, his first solo effort Grace/Wastelands, back in 2009.