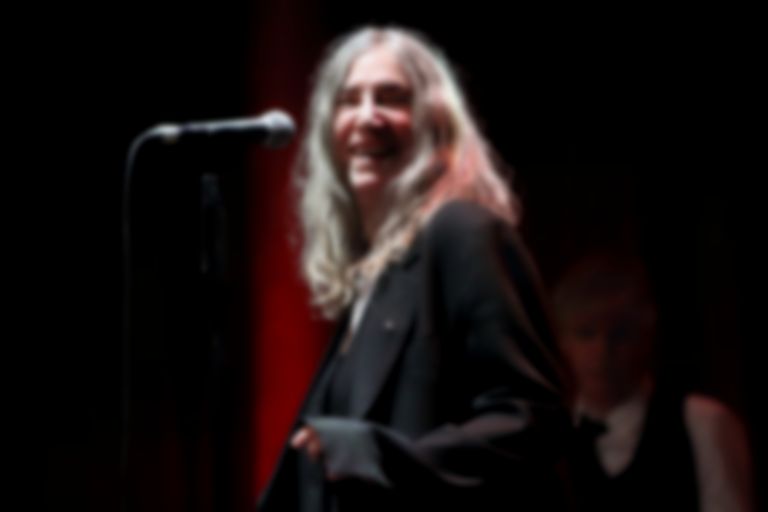 Punk legend Patti Smith has purchased the reconstructed home of French poet Arthur Rimbaud, located near the France-Belgium border in the town of Roche.

The influential libertine wrote a number of significant pieces in his youth, helping inspire the surrealist and modernist movements in literature, music, and art.

The home is described by Architectural Digest as a "reassembled version of Rimbaud's childhood home... [where] the late 19th-century French poet wrote his most famous piece A Season In Hell."

Jacqueline Kranenvitter and Paul Boens helped lead the reconstruction of Rimbaud's home, which had fallen into disrepair in recent years despite being a monument for fans of the poet. Smith is famously an admirer of Rimbaud, describing him as "like my boyfriend" in a 1996 interview - her fondness for Rimbaud is so well known that the president of the International Association of Friends of Arthur Rimbaud - Alain Tourneux - actually contacted Smith to discuss the property and its condition, ostensibly prompting her to make an offer.

She reportedly purchased the building mere hours after being awarded the Grand Vermeil medal of the city of Paris. The price Smith paid for the home has been kept private.