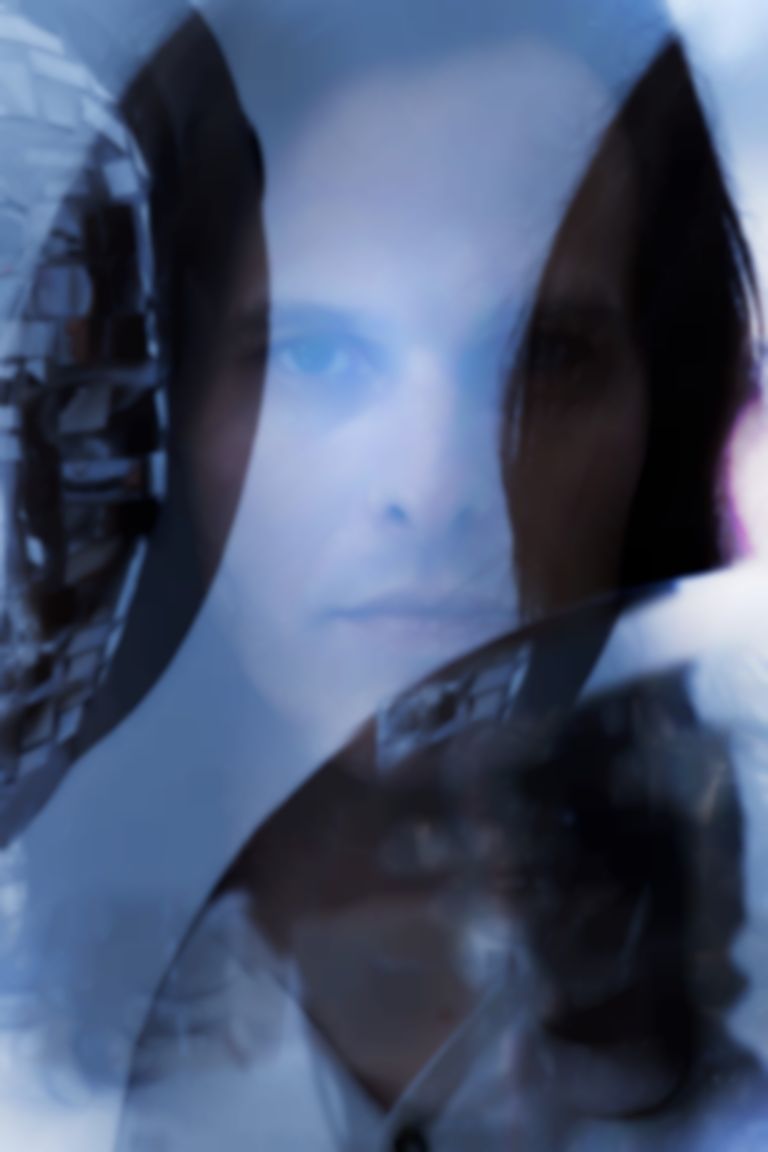 Pantha Du Prince (aka Hendrik Weber) released Elements Of Light, a collaboration with The Bell Laboratory, in 2013.

As well as the news of a new record, Weber's released "The Winter Hymn (ft. Queens)", the album's lead single. It's out today as a 12", featurgin B-side “Post Human Palisades (feat. Bendik & Kassian)” and an extended mix of the album track “Dream Yourself Awake.”

Speaking about The Triad, Weber says: “Black Noise was very much about me being alone in a small room in Berlin and composing. The Triad opens the structure to more human ways of interacting, not digitized ways of interacting. It's not about Facebook; it's about meeting up and jamming. I wanted to cut through the digital dust that surrounds us.”

The Triad is out 20 May via Rough Trade.

Watch the self-directed vid for "The Winter Hymn" below. The album's tracklist is after.