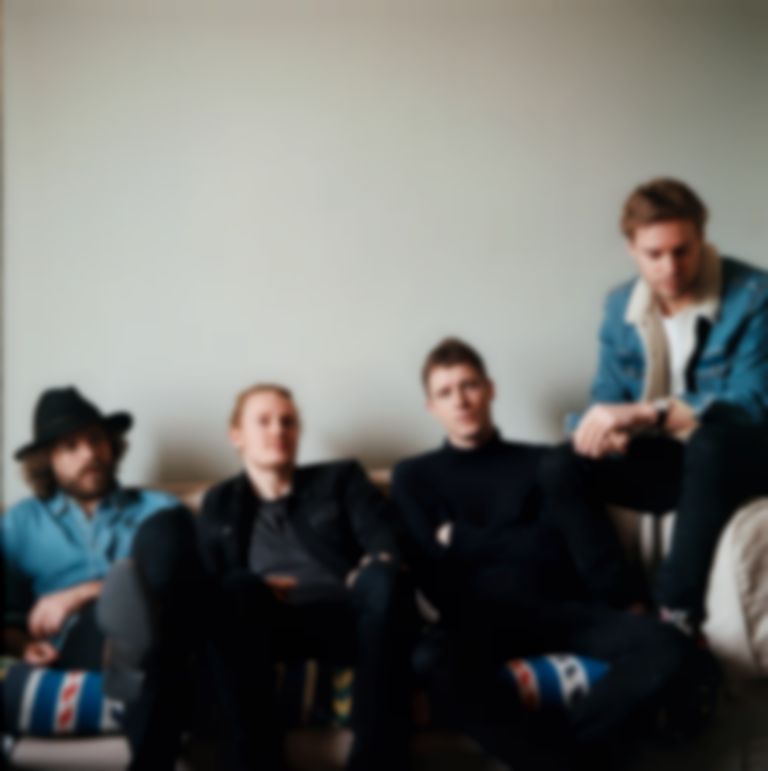 Palace have released a brand new video for "Kiloran", the first track to come from second EP Chase The Light, out June 8th.

The band will be performing at festivals such as; Brighton’s The Great Escape, Liverpool’s Sound City and Winchester’s Blissfields, as well as their own headline show at London’s Scala on 22 October.

Watch the new video for "Kiloran" below