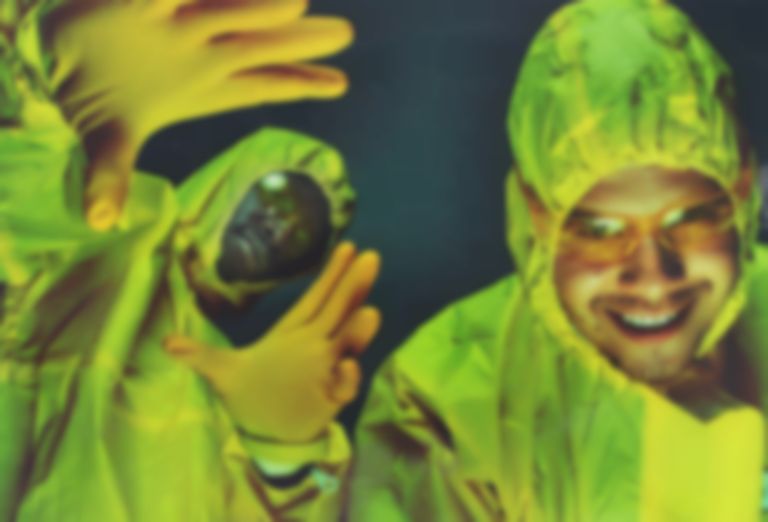 BBC Sound of 2021 winner Pa Salieu has returned with his first single of the year "Glidin'", which sees him team up with slowthai.

After teasing "Glidin'" on socials earlier this week, Pa Salieu has delivered his first official single of 2021 in full.

The new track sees Pa Salieu connect with slowthai, and is accompanied by a video directed by KC Locke.

"Glidin'", produced by LiTek and Whyjay, follows Pa Salieu's appearance on Protoje and Popcaan’s "Like Royalty" remix "Still Royal" back in March, and marks slowthai's first collaboration since releasing his second album TYRON in February.