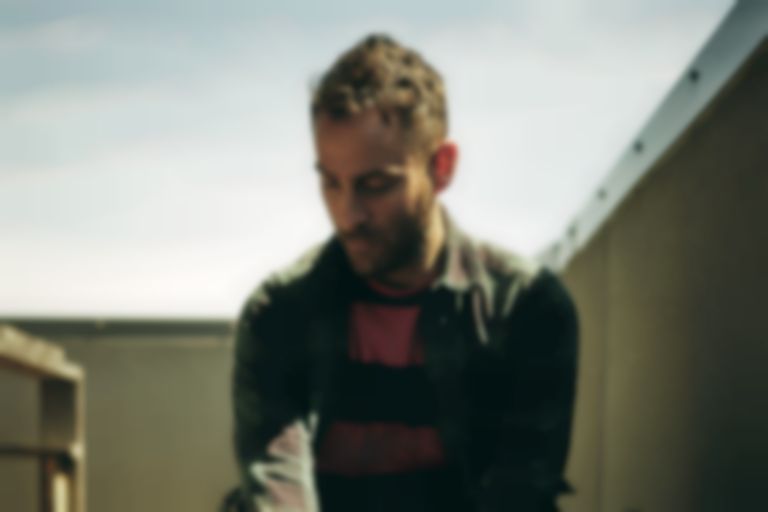 American Football’s Mike Kinsella is back with his latest Owen track "On With The Show".

"On With The Show" follows on from "A New Muse" that landed earlier this month. Both tracks will feature on Owen's new album The Avalanche.

It's Kinsella's first Owen LP since 2016's The King of Whys.

"On With The Show" is out now. Owen's The Avalanche album is due for release on 19 June via Big Scary Monsters, and is available to pre-order now.