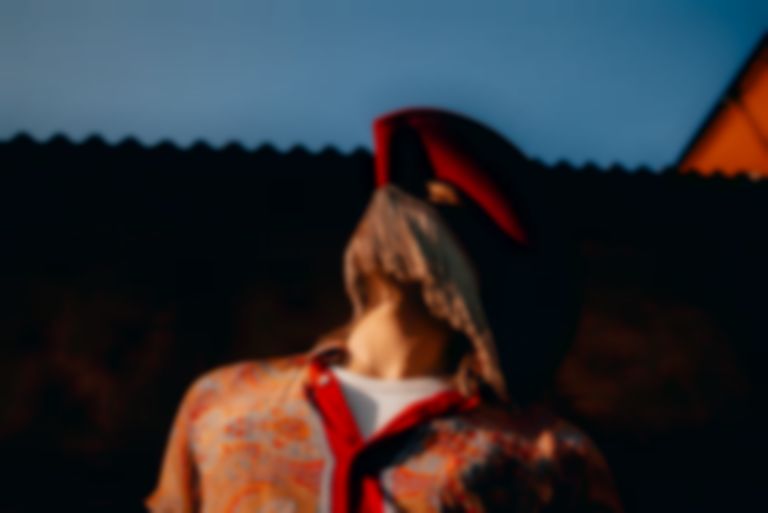 After announcing he would be releasing a new single tomorrow (29 May) earlier this week, the masked country singer/songwriter has announced his new EP Show Pony.

The project will feature last month's "Summertime" single, as well as his new track dropping tomorrow, which is presumably titled "No Glory In The West".

Orville Peck has also shared part of the tracklist - the unreleased track titles are yet to be revealed, but it looks like it'll feature six tracks in total, with one collaboration.

Orville Peck's new single lands tomorrow (29 May). His Show Pony EP is due to land on 12 June.