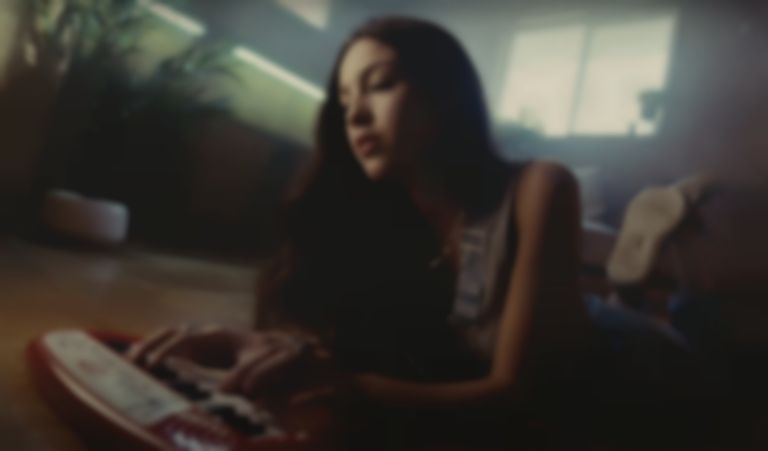 Olivia Rodrigo has revealed that she just received a handwritten note and some gifts from her idol Taylor Swift, and has called her "the kindest individual in the whole world".

After getting a co-sign from Taylor Swift following the release of "drivers license" in January, Olivia Rodrigo has revealed that her idol is now sending her gifts and handwritten notes.

During a recent interview for SiriusXM's The Morning Mash Up, Rodrigo revealed that just 12 hours prior to the interview, Swift had sent Rodrigo a handwritten note with some gifts.

Rodrigo revealed that the gifts included a ring that looks similar to the one Swift wore while writing her 2012 album Red, and hailed Swift as the "kindest individual in the whole world".

She told SiriusXM, "She is absolutely the kindest individual in the whole world. Actually, last night, literally like 12 hours ago, I got a package from her with this like handwritten note. And she gave me this ring because she said she wore one just like it when she wrote Red and she wanted me to have one like it and all of this amazing stuff, she's like hand-wrapped these gifts."

Rodrigo added, "I truly don't understand where she finds the time, first of all. But, like also, I feel so lucky that I just was born at the right time to be able to look up to somebody like her. I think she's incredible. All of her support and like genuine, like compassion and excitement for me is just been so, so surreal."

In an interview with Radio.com, Rodrigo discussed a little bit of what Swift wrote in the letter, revealing that Swift wrote about making "our own luck" and how being kind and doing what's right will always come back to you.

We’re checking in with @Olivia_Rodrigo and she’s spilling all the tea to @theradiohag on the buzz around the release of her mega-hit song #DriversLicense #RDCxCheckIn https://t.co/CQwVzUcWLD

Earlier this week Taylor Swift called out Netflix and its Ginny & Georgia show over a "lazy" and "deeply sexist" joke about Swift's relationships.