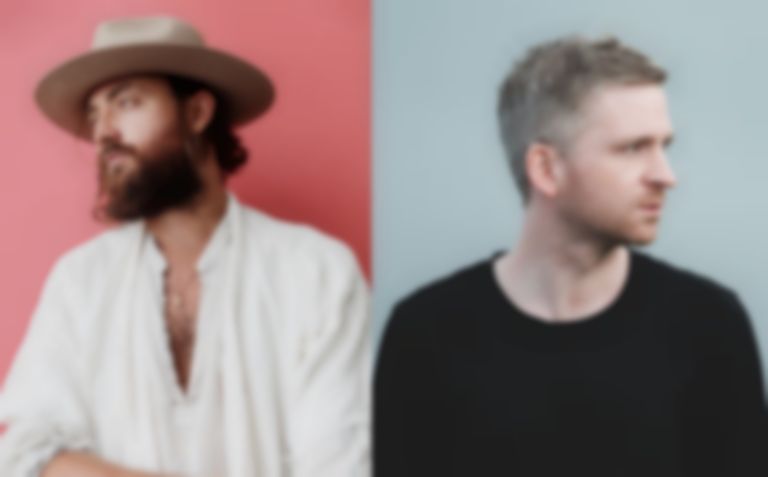 RY X and Ólafur Arnalds have teamed up for a new collaborative single "Oceans".

"Oceans" is built from a sample of Arnalds' "ypsilon", and marks the first collaboration between the Icelandic composer and singer/songwriter.

Arnalds says of their new single, "I have been a fan of RY X for a long time and always felt like we might be kindred spirits. On a whim I decided to contact him to make a remix for my album, but after a few times back and forth we started moving further away from the original song that I asked RY to remix and we eventually realised we had started a real collaboration. A deeply inspiring one that I don’t see ending anytime soon."

RY X adds, "I have respected and deeply appreciated Ólafur’s sounds and compositions for years, so when he reached out about a possible collaboration I was honoured to lean in and let the creative process lead. We wanted to approach something a little differently than our audiences and communities might traditionally expect from our sonic worlds. To push boundaries of style and genre, and thus a more tempo driven song came to light between us."

"Oceans" is Arnalds' first single since his 2018 album Re:member, and RY X's first feature since teaming up with Nocturnal Sunshine and Maya Jane Coles on "Gravity" earlier this month.