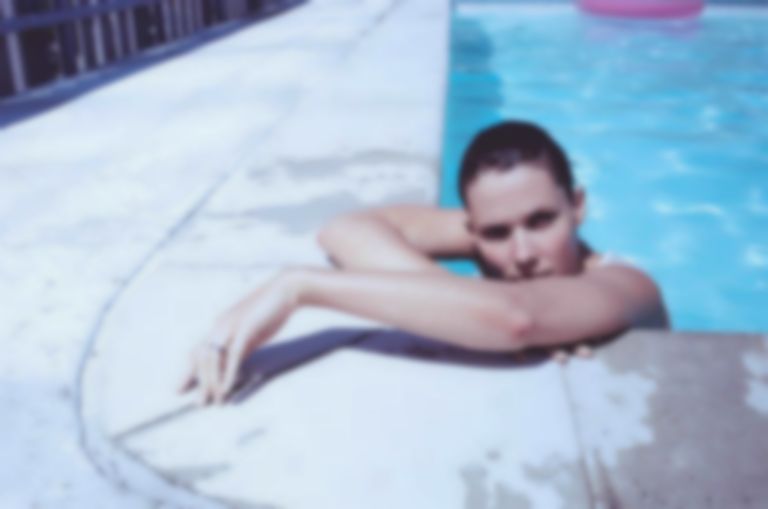 Danish synth-pop artist Oh Land has announced the UK release of new album Earth Sick, and is streaming the video for lead single "Head Up High".

The LP was recorded in her Brooklyn apartment with friends and family assisting.

Nanna Øland Fabricius, AKA Oh Land, explains the story behind the single:

"I had forgotten that I wrote this song for a friend that was going through a tough time in her life. I wrote it and sent it to her as encouragement. I told her to hold her head high and not let herself drown in her sorrows, but fight! She reminded me a year later when we were doing some recording for this album in Portugal and when she played the song to me I knew I had to finish it immediately! It was actually the last song added to the album, and will be the first that everyone gets to hear."

"When you are young, you have all these wonderful ideas of how you think the world works and a naivety that you can make a change. When you grow up you struggle to maintain this idealism and not let yourself get too frustrated with the complexities of life! Earth Sick is an album that is written from a frustrated place. Frustrated with the fact that things in life aren't black and white. People change and feelings change outside of our control. But still I strive to maintain the hope I had as a 10 year old. Lyrically, I express my frustration with everything from little daily problems, to questions like "what is my place on this earth? Sometimes I like to pretend that I'm an alien, coming from outside and experiencing everything for the first time, seeing the world in a new light.”

Earth Sick is out via Tusk or Tooth on 2 March. "Head Up High" is released on 23 February.

Watch the single's video below.