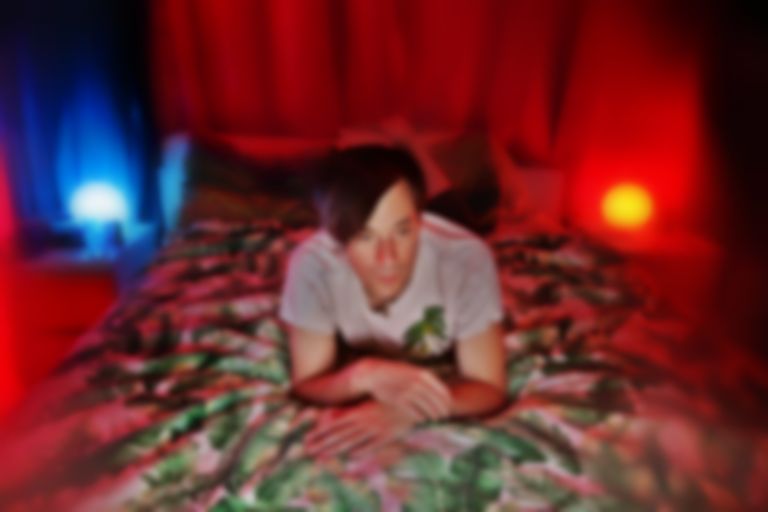 of Montreal have shared their latest UR FUN single - the dog-friendly "Polyaneurism".

"Polyaneurism" follows on from last month's woozy pop single "Peace To All Freaks".

The new release is another bright pop single from of Montreal, and arrives with a new video full of dogs.

Speaking about the single and video, director and of Montreal drummer Clayton Rychlic says, "Kevin wanted to tell the story of "Polyaneurism"'s lyrics using dogs as the characters. Billie was perfect for playing the role of the nervous third in a love triangle, and many friends pitched in to help create a world of dog art and dog dreams."

of Montreal's new album UR FUN will be their first since last year's White Is Relic/Irrealis Mood LP.

UR FUN is inspired by founder Kevin Barnes' relationship with his girlfriend, Locate S,1’s Christina Schneider (who also features on one of the new tracks).

"Polyaneurism" is out now. of Montreal's UR FUN album arrives 17 January via Polyvinyl, and is available to pre-order now.