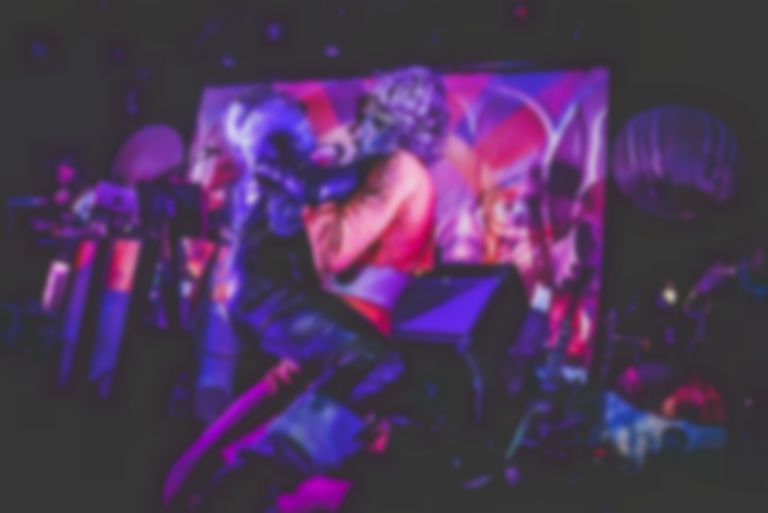 of Montreal have announced their new LP UR FUN, alongside sharing their woozy pop single "Peace To All Freaks".

"Peace To All Freaks" is the group's first single since releasing their White Is Relic/Irrealis Mood album last year.

According to Stereogum, UR FUN is inspired by founder Kevin Barnes' relationship with his girlfriend, Locate S,1’s Christina Schneider (who also features on one of the new tracks).

"Peace To All Freaks" is out now. of Montreal's UR FUN album arrives 17 January via Polyvinyl, and is available to pre-order now.