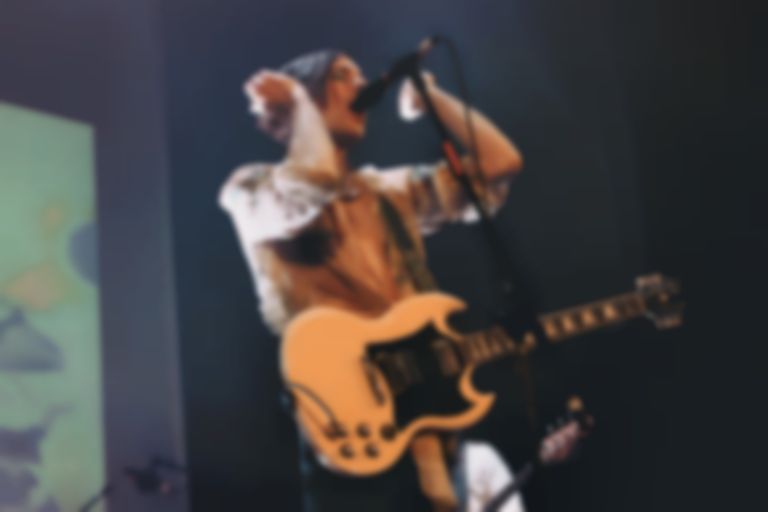 of Montreal have announced their new double album I Feel Safe With You, Trash, and founder Kevin Barnes has previewed the first part of the album via their Patreon account.

Yesterday (4 January) of Montreal returned to Instagram to announce their forthcoming double LP I Feel Safe With You, Trash.

The album will get a full release in March via their digital label Sybaritic Peer, and founder Kevin Barnes has already shared previews of the first 10 tracks via their Patreon account.

Barnes also confirmed via Instagram that of Montreal are still on Polyvinyl Record Co., and are working on their next album with Polyvinyl already.

Barnes originally announced the double album via Patreon on New Year's Eve. The full post is available to their Patreon members, but the preview revealed that of Montreal recorded the 20 songs between April and November 2020.

Although you can't access the full Patreon posts without subscribing, a Reddit thread has revealed that Barnes aims to share the second part of the double album next month on Patreon ahead of the March release.

of Montreal's I Feel Safe With You, Trash double album is due for release in March via Sybaritic Peer. Visit patreon.com to subscribe to of Montreal's account.