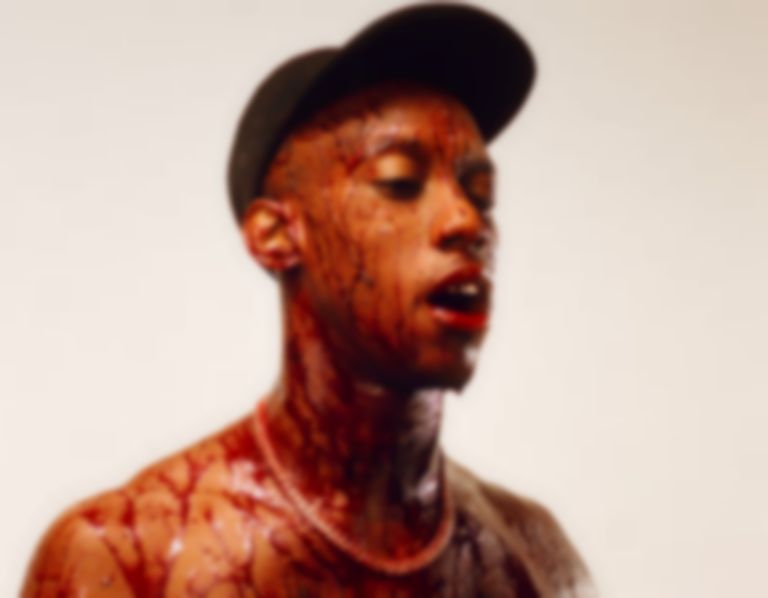 Octavian has shared the track titles that make up his forthcoming debut album Alpha.

Alpha, which arrives on Friday (13 November), is Octavian's debut album, and first collection of tracks since last year's Endorphins mixtape.

Last Friday (6 November) the rapper unveiled the tracklist for the album, which features 16 songs.

HERES WHAT YOU BEEN WAITING FOR... THE OFFICIAL TRACKLIST FOR MY DEBUT ALBUM pic.twitter.com/iWFVKQvNe3

He hasn't revealed any collaborators with the tracklist, which must mean he's keeping it under wraps until the album drops on Friday (13 November).