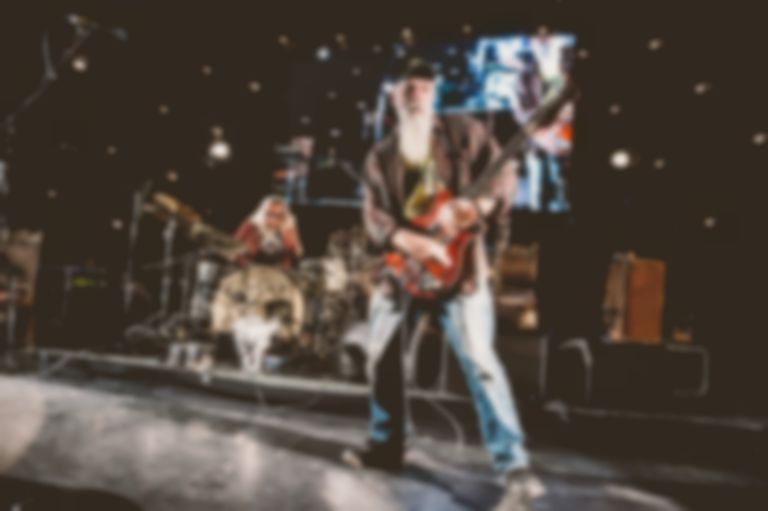 He's the latest name to join next year's festival in Portugal after NOS Alive announced that it was expanding to a four-day festival earlier this month.

Seasick Steve will play the Sagres Stage on 9 July next summer.

This year's NOS Alive hosted performances from The Cure, Thom Yorke, Bon Iver, Robyn, Sharon Van Etten, and many others.