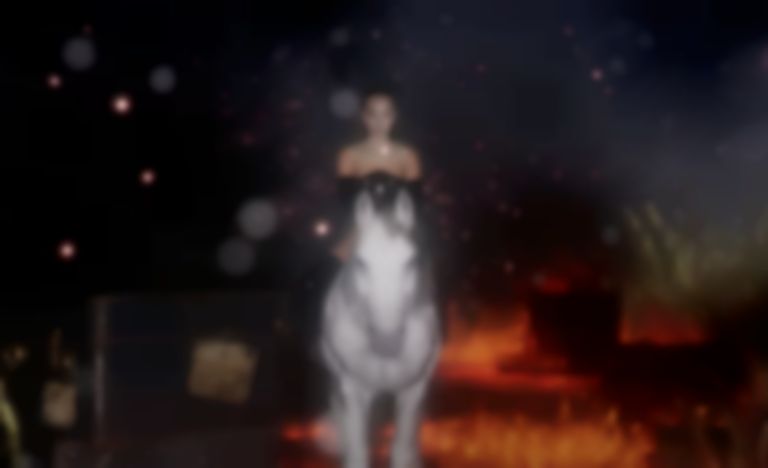 Noah Cyrus has shared a third outing from her upcoming debut album The Hardest Part titled "Ready To Go".

"Ready To Go" will appear on The Hardest Part with earlier outings "Mr. Percocet" and "I Burned LA Down", and lands with a visualiser directed by Actual Objects.

Noah Cyrus wrote of the song on Twitter, "i wrote this about someone i just don’t know if i’ll ever be able to let go of."

Cyrus explained, "Creating the arrangements was the most fulfilling part of this record. Mike and I were so driven and fully engulfed in the music. It was seamless - our brains connected into one. I found a safe place to make music with people I love and trust. The process was really healing for me. For the first time, I’m revealing my complete and honest truth."

"Ready To Go" is out now. Noah Cyrus' debut album The Hardest Part will be released on 15 July via RECORDS / Columbia Records.