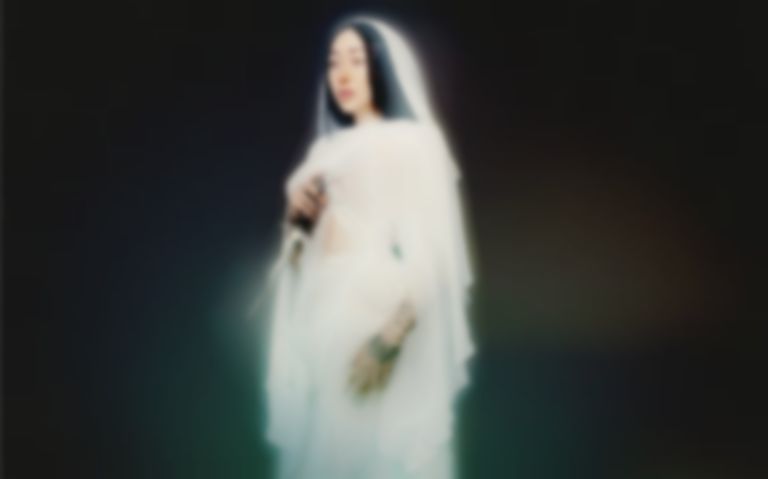 Noah Cyrus is back with news of her debut album The Hardest Part, and has released new single "I Burned LA Down" to accompany the announcement.

"I Burned LA Down" is Noah Cyrus' first new material since teaming up with PJ Harding on their collaborative EP People Don't Change last year, and is teamed with a video directed by Actual Objects.

Cyrus says of the new release, "Living in California, you’re constantly living with this dread of wildfire season. At the time, I was reeling from my breakup, and Caldor was dominating the news. All this internal, emotional pain I was feeling was intertwined with the anxiety around this out-of-control fire and climate change in general. The song took shape around the idea that the only way my ex could comprehend the scale of my emotions was if I became this agent of chaos and set the entire city on fire. That idea of your internal struggle manifesting itself in the real world and affecting your surroundings is a big theme of the record, and that song feels so much bigger than anything I’ve written before. It’s the perfect introduction to the album."

The new track will feature on Cyrus' debut album The Hardest Part, which she worked on with producer Mike Crossey (Arctic Monkeys, Ben Howard, The 1975, Wolf Alice).

Cyrus explains, "Creating the arrangements was the most fulfilling part of this record. Mike and I were so driven and fully engulfed in the music. It was seamless - our brains connected into one. I found a safe place to make music with people I love and trust. The process was really healing for me. For the first time, I’m revealing my complete and honest truth."

"I Burned LA Down" is out now. Noah Cyrus' debut album The Hardest Part will be released on 15 July via RECORDS / Columbia Records.