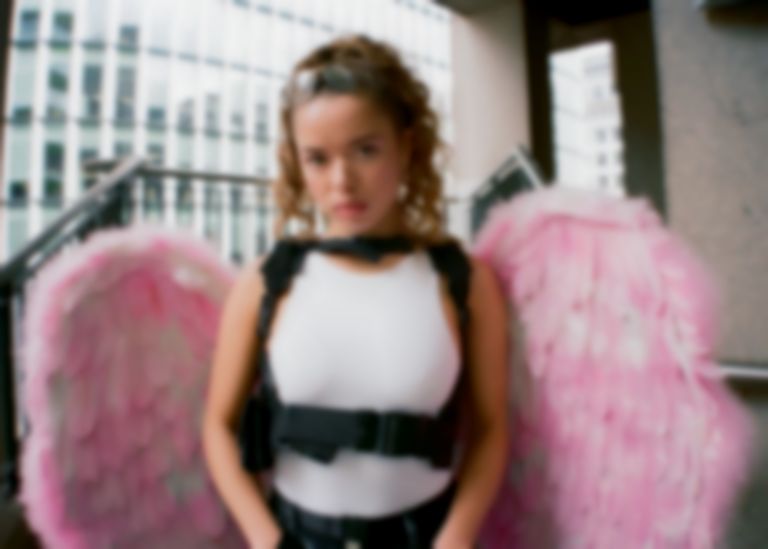 Nilüfer Yanya has returned with her first outing of the year, "midnight sun", which arrives as the second preview of her forthcoming album PAINLESS.

Yanya says of the new track, "It’s a song about recognising what it feels like to be pushed down but wanting to resist. I really like the imagery of ‘midnight sun’ as a lyric as it insinuates a light guiding you through darkness. The wings carry their own symbolism - freedom, lightness, flight, fantasy… If I could pick what people saw and heard it would be: seeing the beauty of confrontation and the necessity of rebellion."

PAINLESS will follow Yanya's 2019 debut LP Miss Universe, and according to the artist, it's a "record about emotion." Yanya added, "I think it's more open about that in a way that Miss Universe wasn't because there's so many cloaks and sleeves with the concept I built around it."

"midnight sun" is out now. Nilüfer Yanya's PAINLESS album will arrive 4 March via ATO Records, and is available to pre-order now.