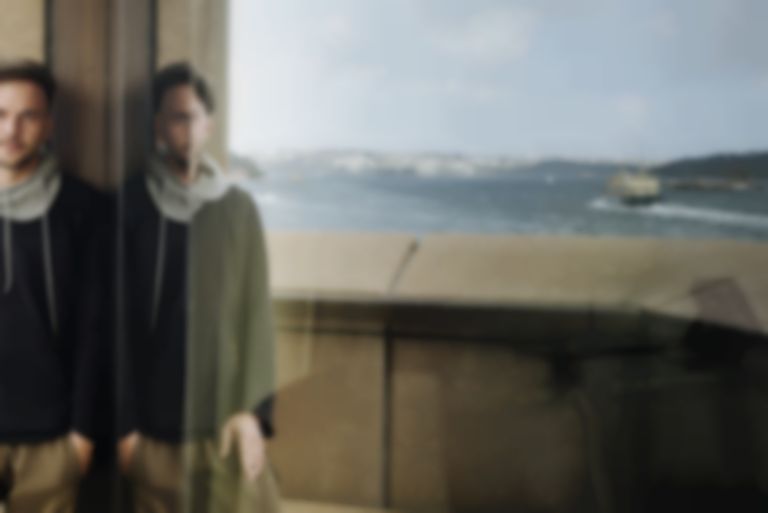 German composer Nils Frahm has announced his new album All Encores, alongside unveiling the lead offering "All Armed".

"All Armed" accompanies news of Frahm's All Encores album, which will combine his three Encores EP's.

All Encores will be Frahm's first full-length since his 2018 album All Melody.

The album will be 80 minutes long, and was initially moulded during the recording time for All Melody.

Speaking about his forthcoming album, Frahm explains, "“The idea behind All Encores is one we had from before All Melody; to separate releases each with their own distinct musical style and theme, perhaps even as a triple album. But All Melody became larger than itself and took over any initial concepts. I think the idea of All Encores is like musical islands that compliment All Melody."

Before the record arrives, Frahm will release Encores 3 as a separate EP on 20 September.

"All Armed" is out now. All Encores will arrive via Erased Tapes on 18 October. Nils Frahm plays London's Printworks on 23 August. Find out more.