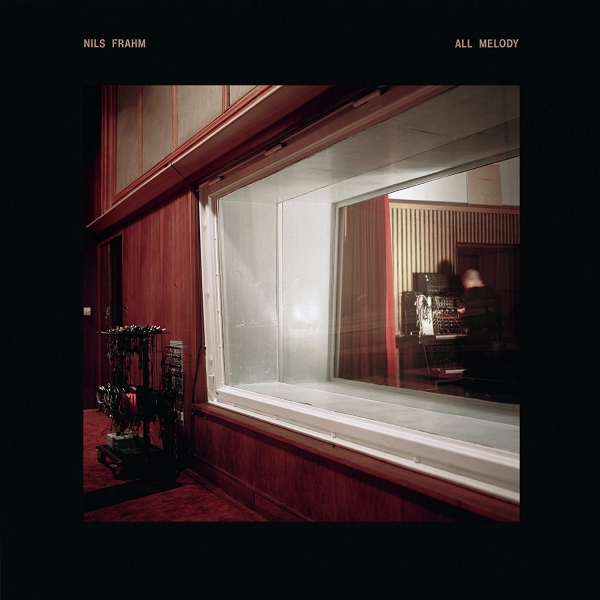 For Nils Frahm’s tenth solo album, the German composer has delivered a solid gold case study in pared-back progressive electronica, and confirmed himself - if there was any doubt - as the premier name in that field. It’s a Michelin star feast of elegant tones playing out terse melodies amid concert hall sized production, and it should find its way onto year end lists come December.

It’s on the second track that we achieve full lift off. “Sunson” is a nine-minute minimalist epic, opening with a harmonium dirge that recalls Sigur Rós in its airy recording and patient spiritualism, before dropping into a tubular synth melody that forms the main body of the track. From here, we are introduced to a banquet of echoed textures, from bassy marimba and pan pipes to crackling percussion and pulsing beats. It’s a track that obfuscates its own inventiveness; it masks its complexity with grace.

Frahm has gone on record to describe how he prefers his sounds analogue rather than digital. In practical terms this means lugging dozens of synthesisers to each gig as opposed to using one keyboard module and a laptop. While the tones/patches themselves are often difficult to tell apart, it is the way that the individual instruments react to practical challenges that makes the music so distinctive. Like his generic cousin, Bonobo, the result is often sample-led electronica which feels a good deal more organic than more chart orientated music.

That said, there are a fair amount of non-electronic compositions here. ”Forever Change” and “Human Range” both appear to eschew the enhanced production a laptop offers. The latter is a pensive, ominous trip into the rainforest, with knocking and scratching sounds poking out from amongst the trees. As we venture further in, a small choir appears, delivering a soft repetitive melody that builds in texture. Though not as effective as the earlier offerings, it has an effect that is both menacing and hypnotic - not a combo you hear very often.

One of the early challenges for German electronica was a focus on the technology which undermined the quality of the musical composition. Music by the Tangerine Dream and Kraftwerk ended up sounding incredibly dated only 10-15 years after it was recorded, and thus fell out of favour. Nils Frahm has seemingly cracked the code with a combination of production guile and synth technology that is fully matured, and it’s the tracks that utilise synths that hit their marks most undeniably. As we turn into the final straight with “Kaleidoscope”, it's clear we are dealing with a composer of profound textural appreciation. The main riff is a cascading arpeggiated pattern that is both spine tingling and compelling. It plants us right back in that rainforest, but this time it's more of a dreamscape - a kind of meditation space between dimensions. It’s astounding stuff from a modern master.