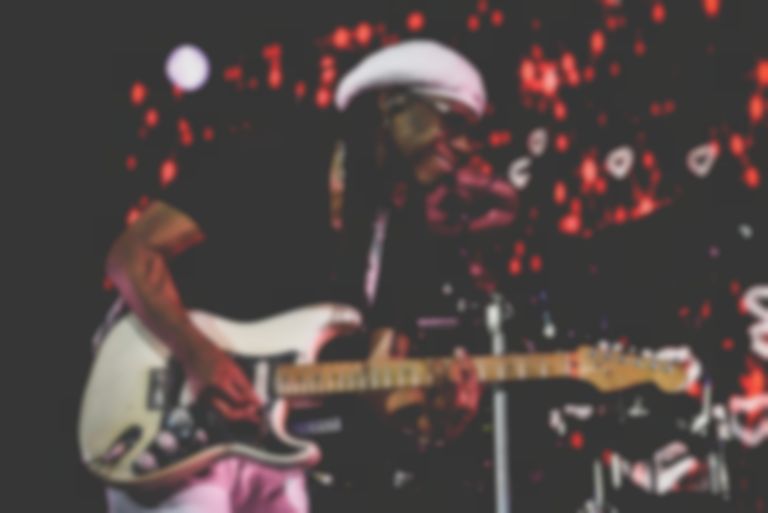 The multi-talented, and multi-award winning musician Nile Rodgers has been named as the curator for this year's Meltdown Festival at London's Southbank Centre.

2019 will see the funk musician and producer take the lead with putting on the venue's annual music series, after The Cure's Robert Smith in 2018, and M.I.A. in 2017.

On leading this year's event, Rodgers explained, "To be able to curate and produce nine days of live music for the city of London, the UK and music enthusiasts visiting from all over the world is truly a dream come true. Anyone who knows my career knows that Funk, Disco, Jazz, Soul, Classical, POP, New Wave, R&B, Fusion, Punk Rock, Afrobeat, Electronic and Dance music all play a role and you can expect that to be reflected in the performances we are planning. It’s all about the groove and this August everyone in London will be dancing to incredible live performances!"

The festival will be hosted over nine days between Southbank Centre's Royal Festival Hall, Queen Elizabeth Hall, and Purcell Room.

As well as live music, Meltdown Festival will see a mixture of art and free events.

Bengi Ünsal, the Senior Contemporary Music Programmer at Southbank Centre adds, "Meltdown is the longest-running artist curated festival in the world and for 25 years has been celebrating those at the frontiers of music. It’s hard to overstate the impact that this year’s curator has had both as part of CHIC and as a solo producer on what we call popular music today. He is constantly creating and collaborating, and I can’t wait to see what he will create across our venues. One thing’s for certain: this will be the funkiest Meltdown yet."

Last year Rodgers released his first album with Chic in 26 years, It's About Time.

Meltdown Festival 2019 takes place at London's Southbank Centre from 3-11 August. Tickets go on sale to the public on 11 April. Find out more.