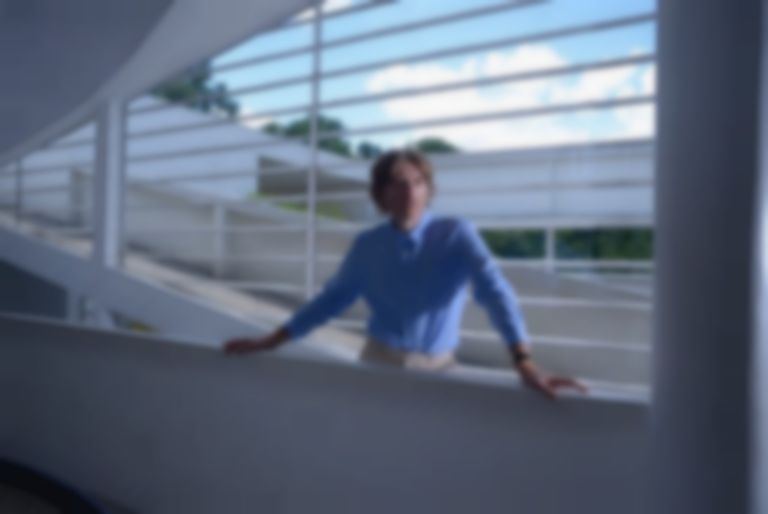 Nicolas Godin has shared new single "The Border", a first glimpse of his solo album landing next year.

Speaking about the new single, Godin says, "I wrote this song thinking of the great architect Mies van der Rohe. He built the Barcelona pavilion in 1929 on the hill of Montjuic in Barcelona and this building swept away all the past of the history of architecture to open a new page of human history, making the world enter into modern architecture. In short, it’s the story of someone who asks some others to follow him to the Spanish border by the sea to show them a new path towards freedom and peace…leaving everything behind."

Godin's new solo record, which is yet to be announced, will follow on from his 2014 debut Contrepoint.

Nicolas Godin's new single "The Border" is out now. His solo record is expected to arrive early 2020 via Because Music.