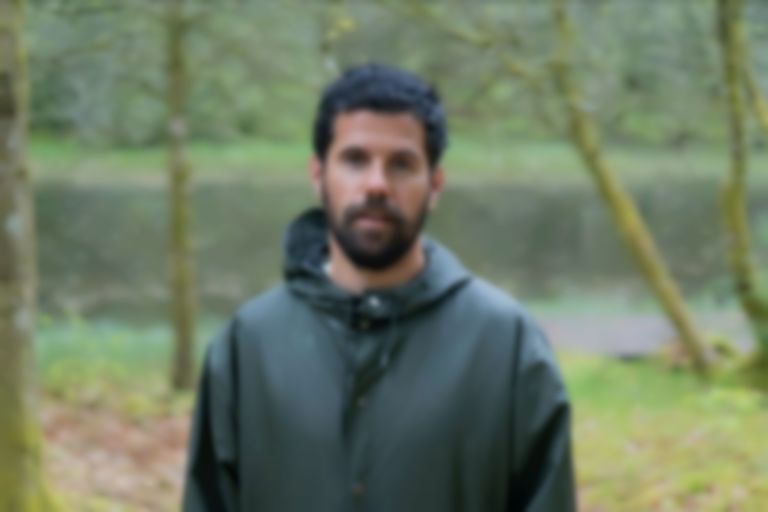 Nick Mulvey has shared a fourth outing from his New Mythology album which is a reworking of Wild Beasts' "Mecca".

Mulvey's rework of Wild Beasts' "Mecca" follows earlier outings "Brother To You", "A Prayer Of My Own" and "Star Nation". He says of the song choice, "I’ve loved this song since I heard the Wild Beasts original. I’ve always thought it under-appreciated, the lyrics to me read like a Rumi or Hafiz poem, devotional Sufi verse at it’s best. I adore the song and am honoured to cover it. Renaud Letang and I had a wild time in the studio making it, going off-piste for me, muting my guitars and letting the synths, drum machines and vocal harmonies take over."

"I want to provide refuge for listeners, refuge in these times," Mulvey explained. "The songs are not more distraction and are not spreading more fear or panic –they are about being deeply in this time. I hope the album supports people and I hope it inspires and stimulates new ideas, insights and ambitions. I hope it also generates a sense of the sacred within its audience."

"Mecca" is out now. Nick Mulvey's New Mythology album will arrive on 10 June via Fiction Records, and is available to pre-order now. He'll play a sold out show at London's KOKO on 10 June. Visit nickmulvey.com for the full list of tour dates.