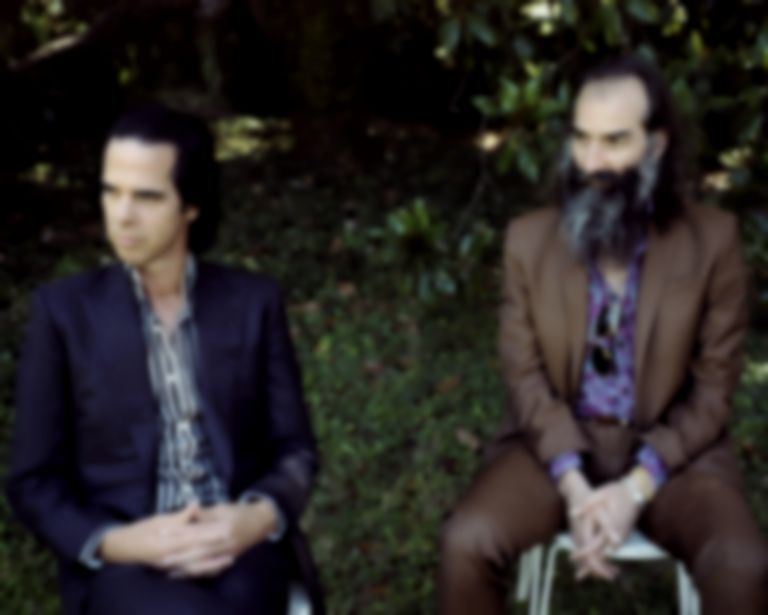 Cave & Ellis are seasoned collaborators, having worked together on numerous projects, and present an affecting chunk of noise - even apart from the visuals it's a dramatic composition deeply affected by the organic world.

"The soundtrack to the beautiful Wind River was first and foremost the incessant wind or the grieving silence of the snow," say Cave & Ellis in a statement. "Amid those elemental forces we made a kind of ghost score where voices whisper and choirs rise up and die away and electronics throb and pulse. It was a huge pleasure to work with [writer and director] Taylor Sheridan as he seemed to have a unique understanding of the power of music, that it could become the second-voice in the film."

Wind River is a crime thriller that takes place in the unforgiving wilderness of Wyoming's Wind River Indian Reservation. It's directed and written by Taylor Sheridan and stars Jeremy Renner and Elizabeth Olsen.

The Wind River soundtrack is being released 4 August. Wind River is out 8 September in the UK.