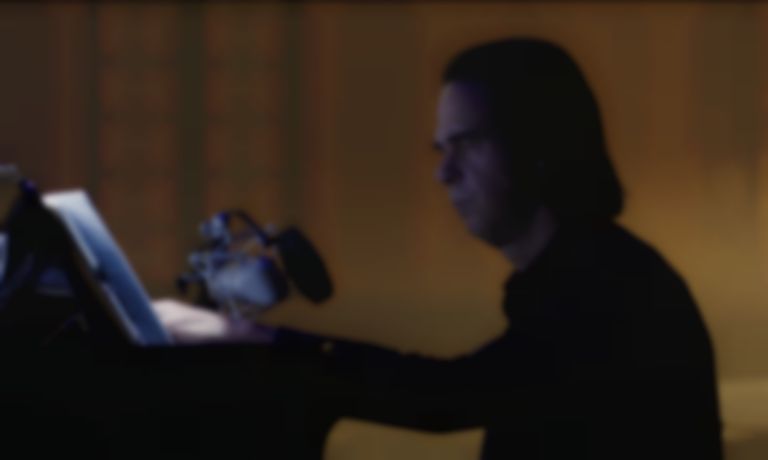 Nick Cave has shared a new response on his Q+A site The Red Hand Files about receiving support from fans following the death of his son Jethro Lazenby, saying that the "letters are a great source of comfort."

Cave has since shared a new post on his Q+A site The Red Hand Files, and it sees him respond to a fan sending "heartfelt condolences" about Jethro's passing. Cave wrote, "Thank you for your letter. Many others have written to me about Jethro, sending condolences and kind words. These letters are a great source of comfort and I’d like to thank all of you for your support."

He added, "I’ll be back to The Red Hand Files in a few weeks."

Earlier this month Cave made an appearance on Party Dozen's "Macca The Mutt" single.