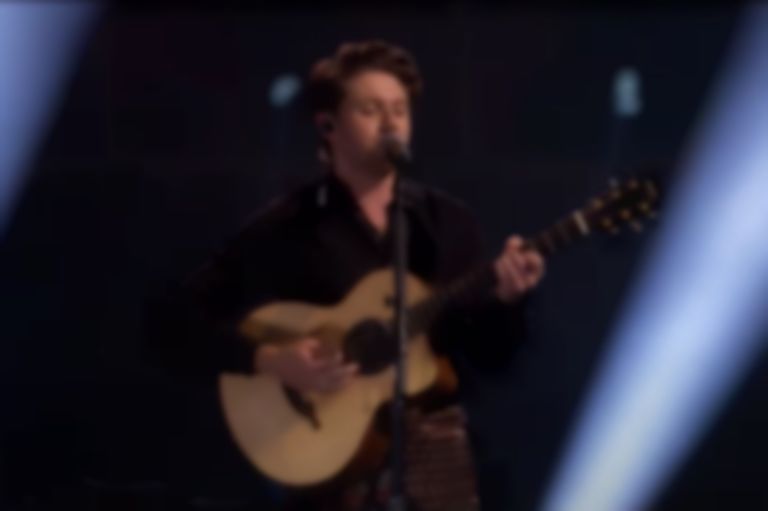 Former One Directioner Niall Horan performed a livestream show at an empty Royal Albert Hall over the weekend, which sold over 120,000 tickets to people in over 150 countries.

Last week London's iconic Royal Albert Hall venue outlined some changes to its schedule following the introduction of England's second lockdown. The venue confirmed that Niall Horan's livestream show would go ahead, and it certainly went down a storm.

Unsurprisingly, Horan's show was huge, and sold over 120,000 tickets. Those that bought tickets watched online from 151 countries.

You guys will be tuning from over 151 countries worldwide tonight , absolutely insane. You can buy tickets right up until the show starts at 8pm UK. Please get yours and help support the incredible people who make live music events like this one happen x https://t.co/huqxTnNPHt pic.twitter.com/dYQADvdGoY

The event saw Horan donate all profits from the show to his own touring crew and the #WeNeedCrew relief fund.