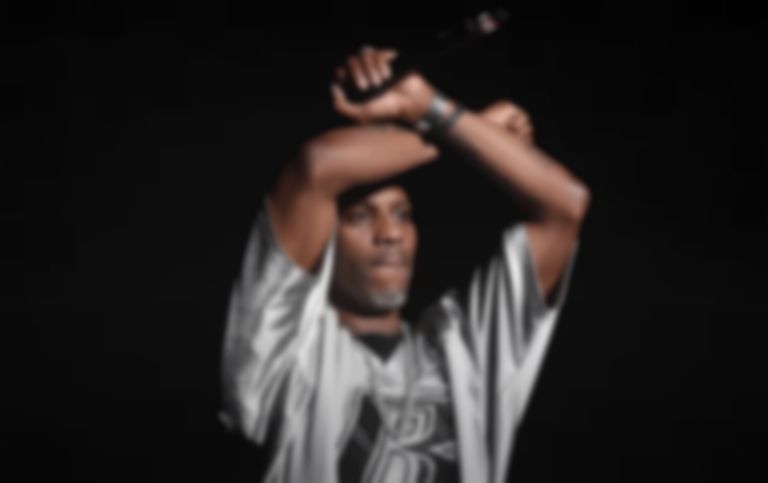 "Hood Blues" from DMX's upcoming posthumous album EXODUS, featuring Griselda members Westside Gunn, Benny the Butcher and Conway the Machine, has been released ahead of the full album arriving on Friday (28 May).

The new song is the first preview of EXODUS, and, like Pitchfork notes, it appears to feature a sample of Lee Mason & His Orchestra's "Shady Blues".

"Hood Blues" arrives hot on the heels of the trailer for DMX's posthumous album, which was unveiled by Swizz Beatz earlier this week.

EXODUS was announced earlier this month, and will include collaborations with Jay-Z and Nas, Alicia Keys, Snoop Dogg, Bono, Lil Wayne and more.

Swizz Beatz said of the album when it was announced, "My brother X was one of the most pure and rare souls I’ve ever met. He lived his life dedicated to his family and music. Most of all, he was generous with his giving and loved his fans beyond measure. This album, X couldn’t wait for his fans all around the world to hear and show just how much he valued each and every single person that has supported him unconditionally."

"Hood Blues" featuring Westside Gunn, Benny the Butcher and Conway the Machine is out now. DMX's posthumous EXODUS album will be released Friday (28 May) via Def Jam Recordings.