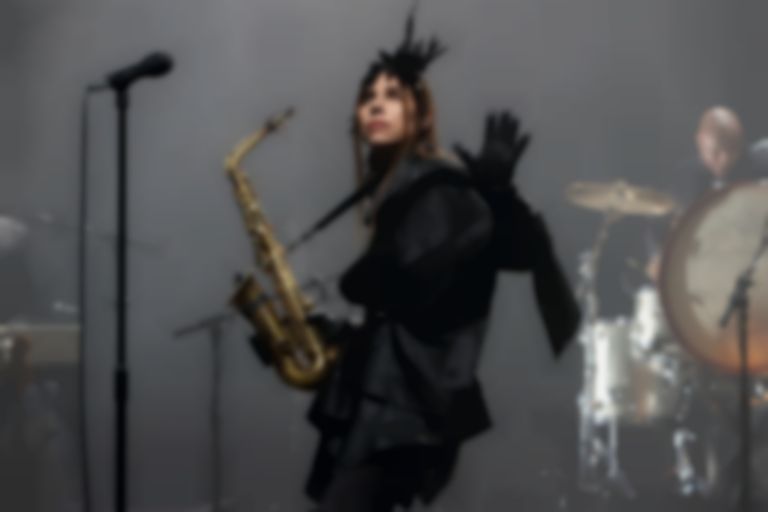 BBC Radio 4 will host a new Behind The Scenes documentary on PJ Harvey during the process of making the score for the upcoming stage adaptation of All About Eve.

In September 2018, it was revealed that PJ Harvey would score the upcoming stage adaptation for All About Eve, her second theatre score after 2016's The Nest.

Behind The Scenes: PJ Harvey will deliver an insight into Harvey's new score for Ivo Van Hove's adaptation. The documentary will feature two new PJ Harvey tracks, which are performed by the play’s leading stars, Gillian Anderson and Lily James.

BBCR4 managed to obtain the only interview from Harvey during the composing process. Harvey explains, "The play resonated with me immediately because Margo, the lead character, is an ageing actress who’s at that point where she’s feeling uncomfortable on stage. As a female performer I understand those feelings".

She adds, "You also weight it up with ‘Okay, I’ve done this half my life, do I want to continue this way? Or do I maybe want to try something different?' I think you can never lay hard lines down like that, I think you just have to go with the moment, and right now I have enormous pleasure writing scores for theatre".

Play director Ivo Van Hove adds, "She is a searcher, she’s always on a journey. It’s typically PJ Harvey language – in the text of the songs, it’s very simple but in its simplicity it’s complex. The images that she uses are very concrete, but at the same time a little bit mythical, a little bit larger than life – I love that".