Double Mercury winner PJ Harvey was in Cornwall following up her Glastonbury appearance with headline show at the Eden Sessions and we caught up amid the biomes for some monochrome Impossible Polaroids. 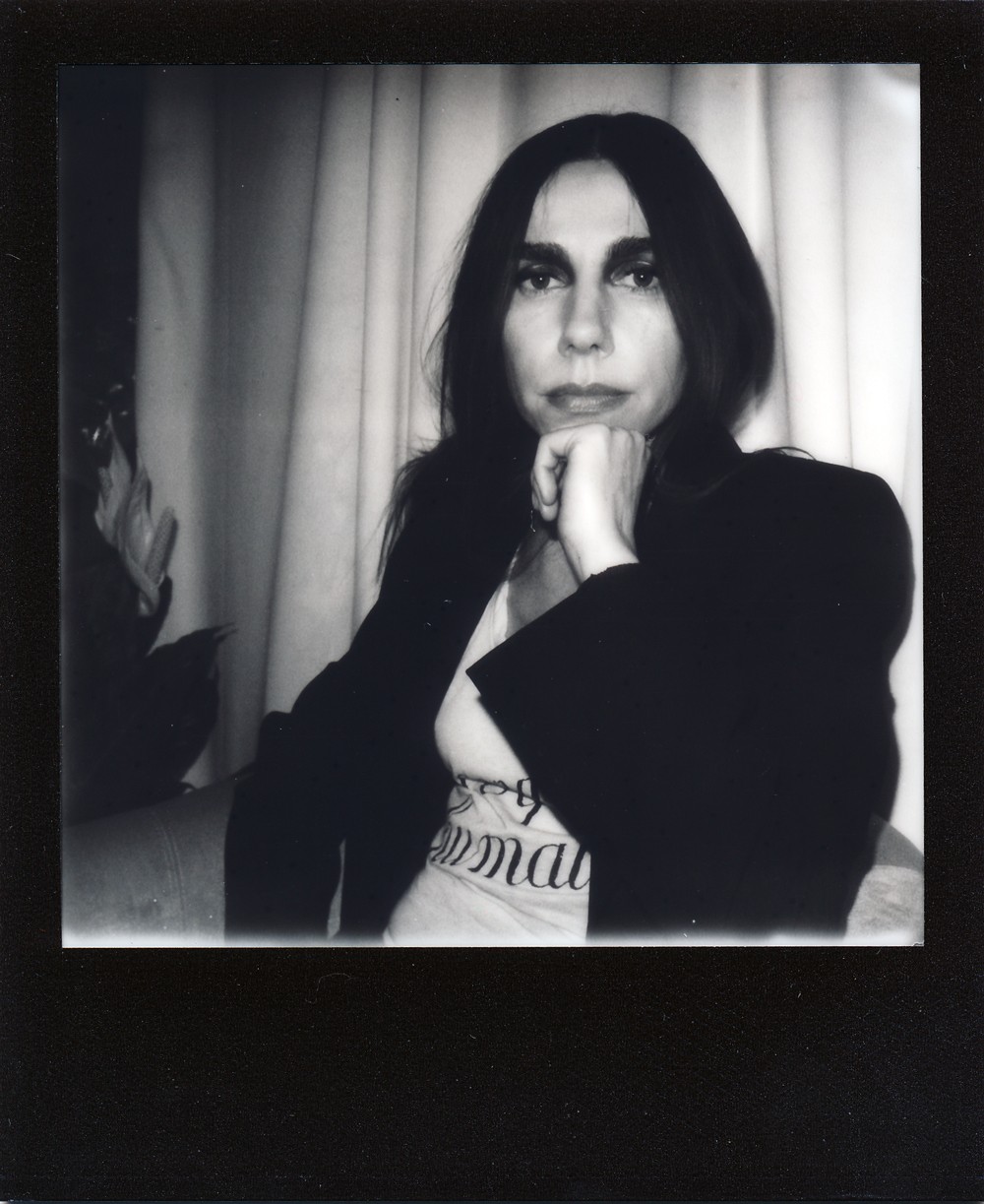 That evening Harvey performed a headline set at The Eden Sessions at the Eden Project, where fans were lucky enough to see the new record performed in all its glory, and we caught the show in live photos. 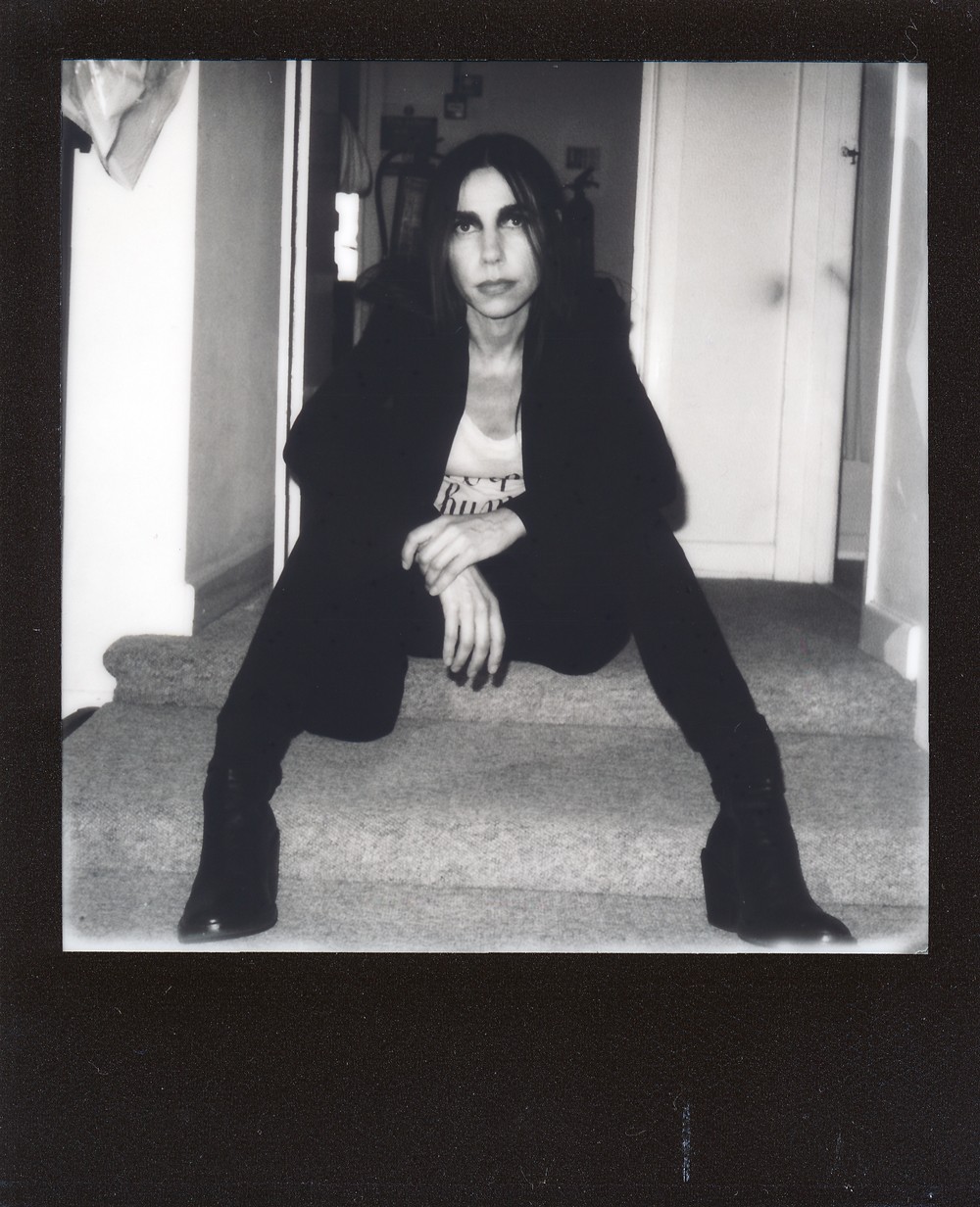 Following the Cornwall show, PJ Harvey is set for set for performances at Open'er in Poland, Roskilde in Denmark, Rock Werchter in Belgium, Beauregard in France, Pohoda in Slovakia, Harvest of Art in Vienna, Oya in Oslo, Way Out West in Sweden, Terminal 5 in NYC, Shrine Expo Hall in Los Angeles and finishing off at Iceland Airwaves in November. 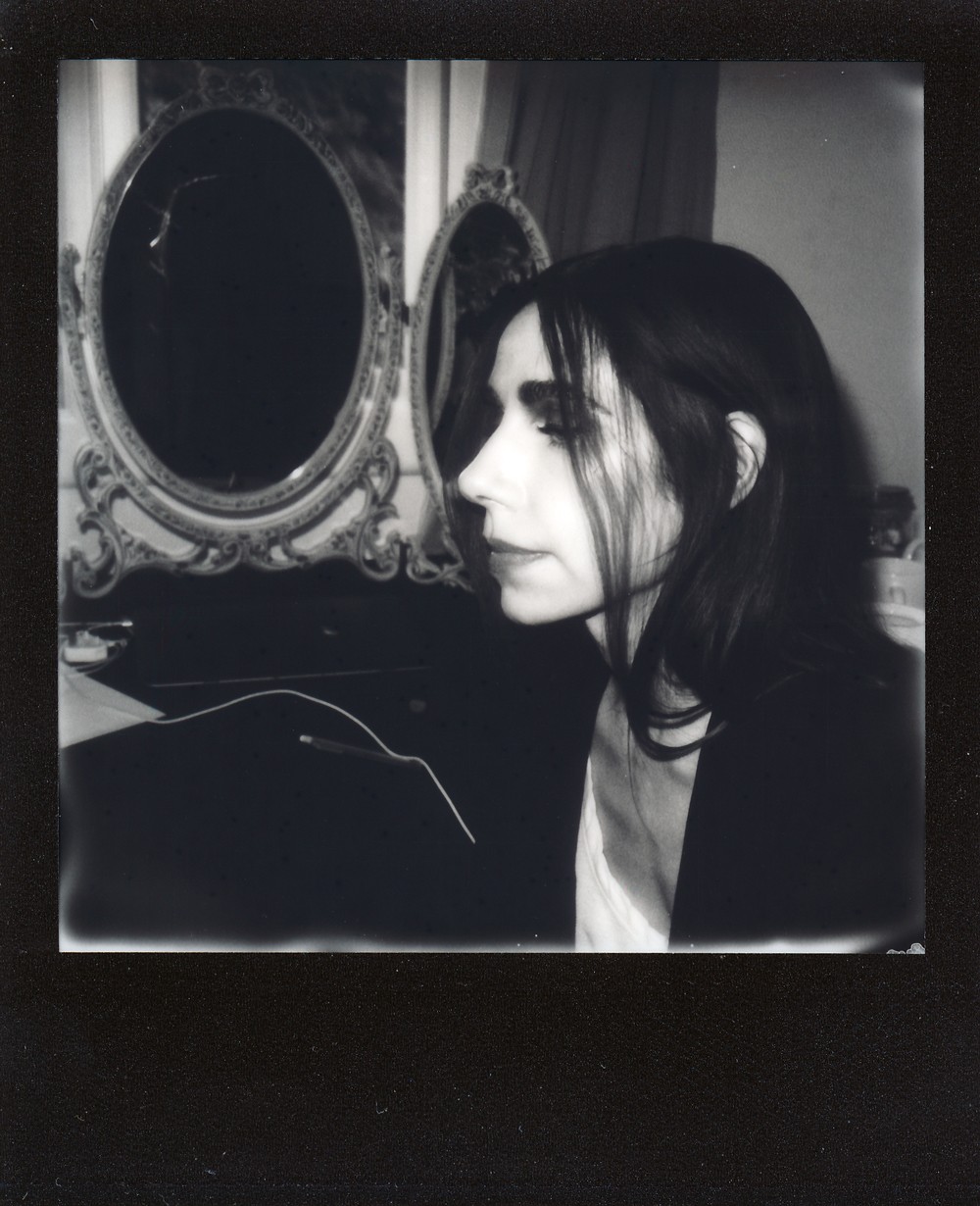 PJ Harvey's The Hope Demolition Project is out now on Island, including the singles "The Wheel", "The Community of Hope" and "The Orange Monkey", listen to it on Spotify/iTunes/Amazon. 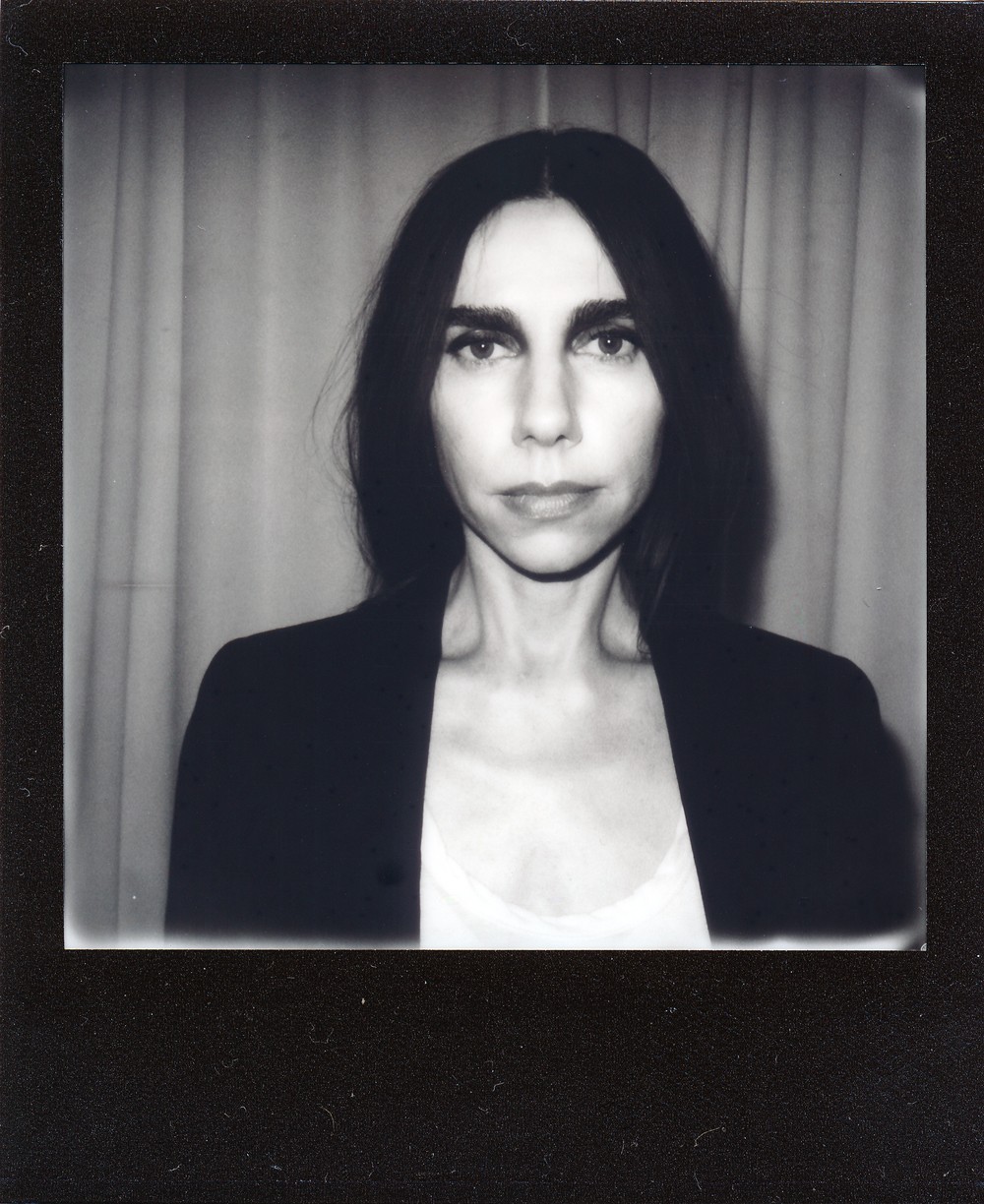 In our review of the record, we found The Hope Demolition Project "ultimately provides a ferocious observation of our lopsided society. It’s also the best out-and-out rock record that Harvey’s made since Uh Huh Her...“The Wheel” is so pointed that it’s almost vicious, all chiming guitars and dead-accurate commentary. Album opener “The Community of Hope” eviscerates America’s supposed programme of social progressivism, painting a bleak picture of the ghettos that social housing initiatives have produced." 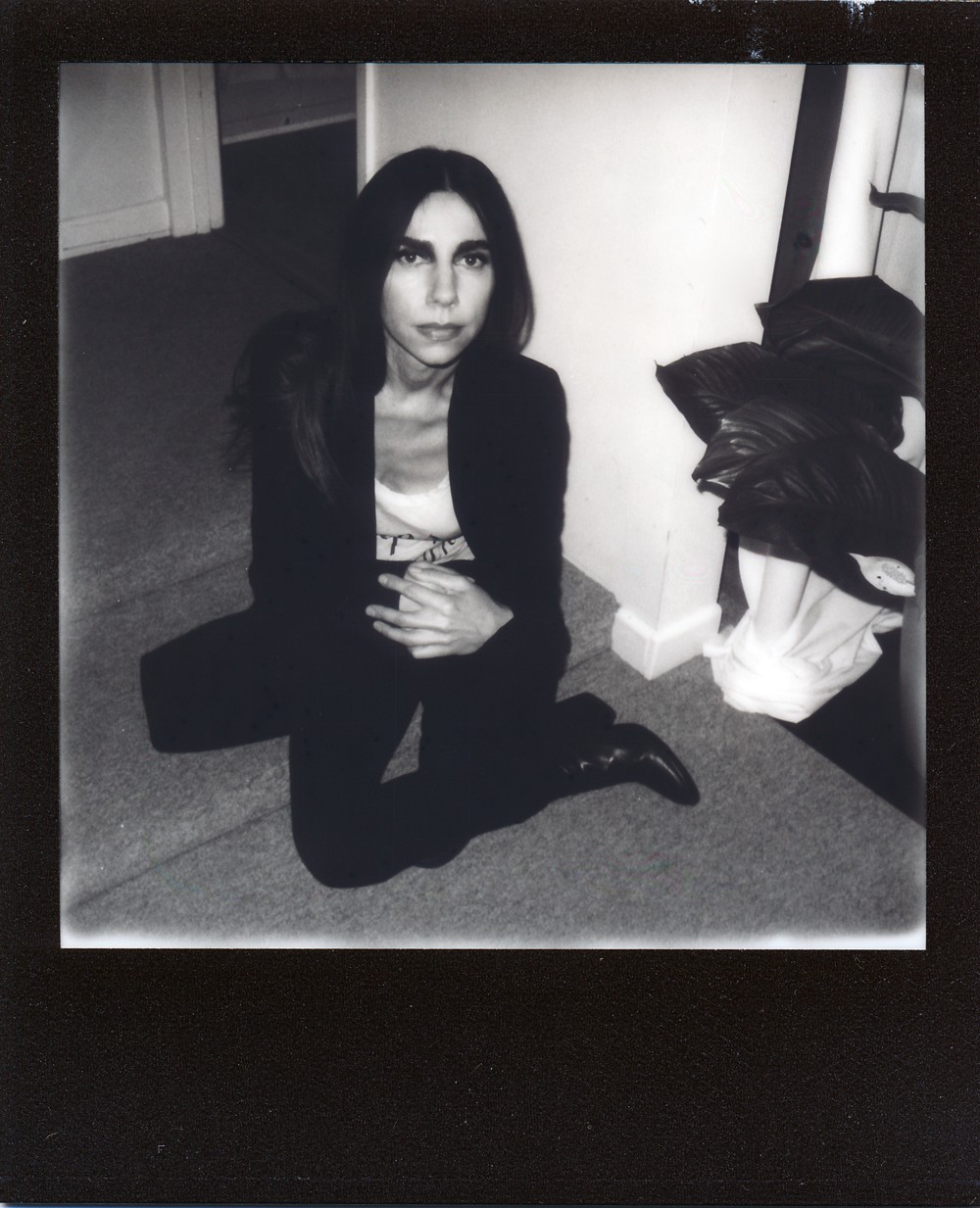 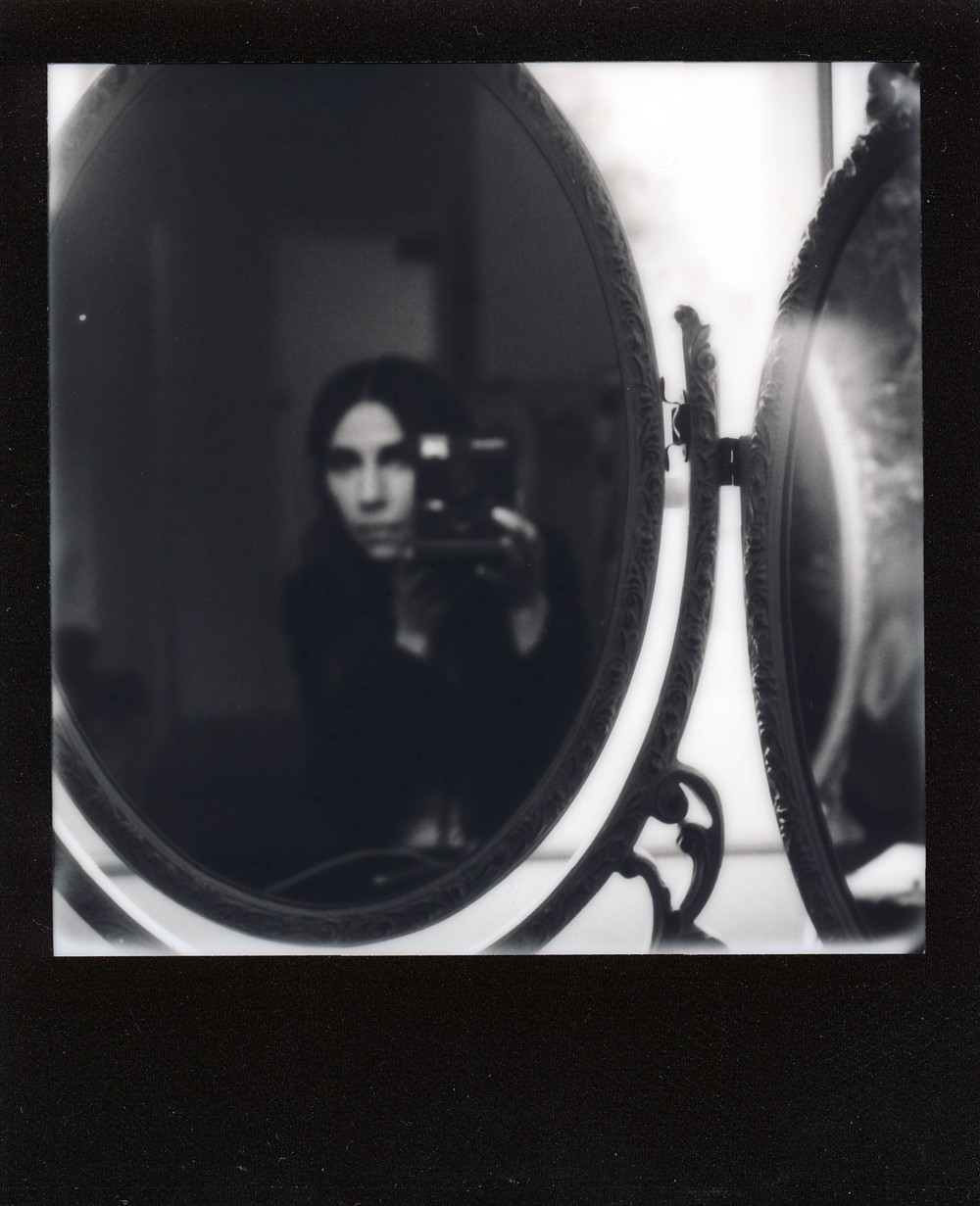 Harvey described Recording in Progress as "a situation that I have not been in before and I’m not sure how it’ll affect us – will it make us step up our playing even more through the awareness that there may be an audience? You’ll witness something that is passing in real time, and I feel the best part of any creation is the creating itself. That is when it is most vital, most exciting." 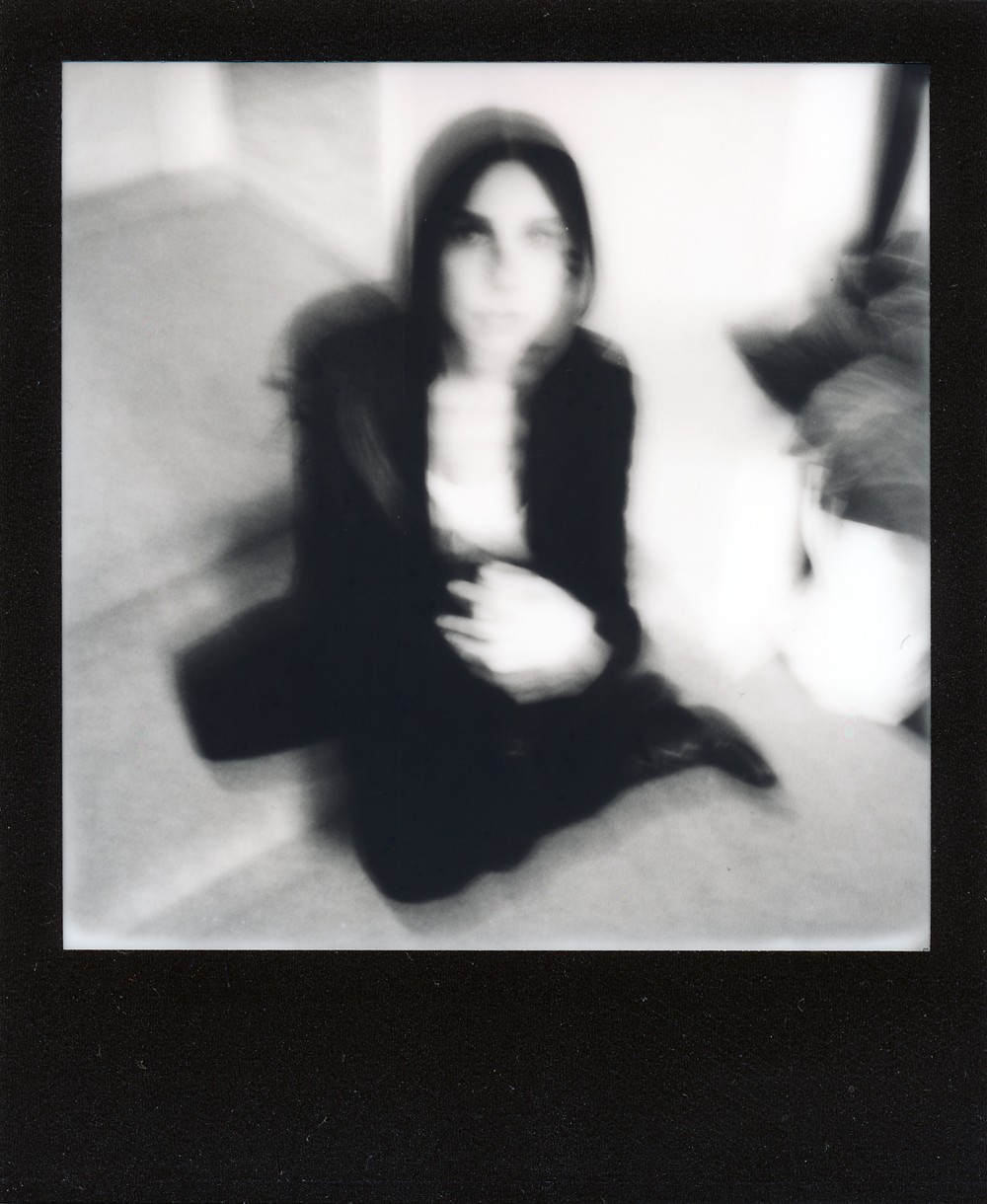