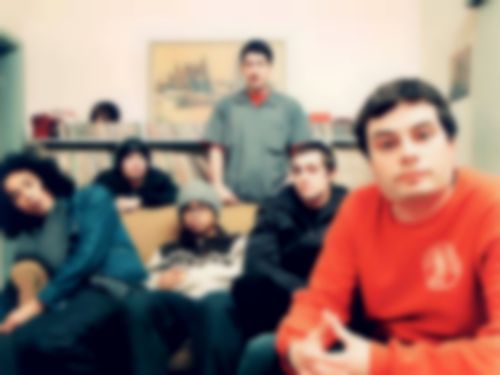 With their rumoured second album release having become more of a myth than a probability these days, Aussie group The Avalanches could be releasing the rumoured record as soon as this coming February.

The band, who recently contributed to the King Kong: The Musical soundtrack, are said to have finished “30 songs” that could potentially feature on the release. The Guardian’s Nosheen Iqbal broke the news via Twitter earlier today, writing:

… But in a really GOOD way

Iqbal went on to say that the songs were played to her by Modular boss Steve Pavlovic on his phone and that there should also be a new single due sometime during September.

The Avalanches released their debut Since I Left You in 2000, with the follow-up reportedly in the works ever since.