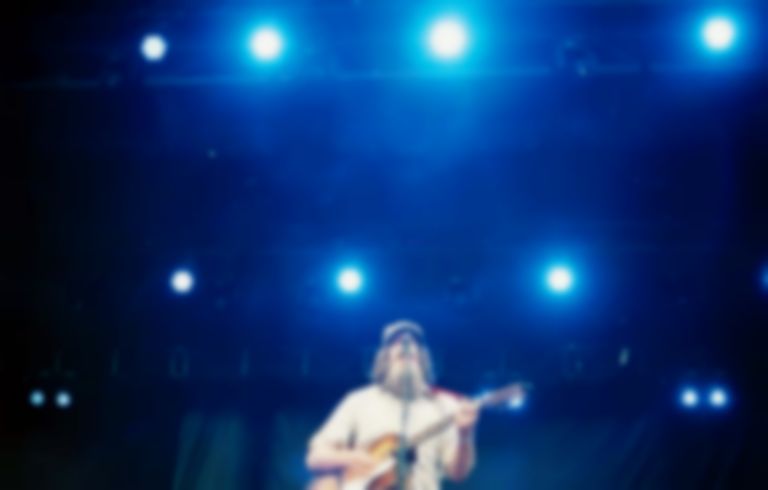 Geneviève, an artist and cartoonist who's released music as Woelv and Ô Paon, was last year diagnosed with inoperable stage four pancreatic cancer shortly after giving birth to their daughter.

Husband Phil - the mind behind Microphones and Mount Eerie - has been raising money for her treatment via GoFundMe. Now Neutral Milk Hotel are helping out as well, selling some of their own memorabilia as well as rare items from fellow '90s icons.

Have a look over all the lots on eBay.