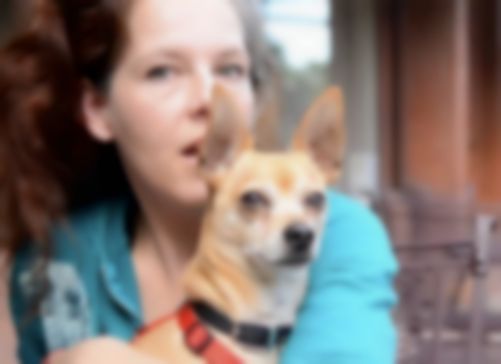 American singer-songwriter and New Pornographers member, Neko Case is backing a campaign to help stop the killing of cats and dogs at animal shelters.

“For me, one of the things most worth fighting for is animals,” said Case, who along with her record label Anti- will donate $5 for each share of the video in addition to playing the PSA before her shows.

Case wrote in a press release:

“Best Friends Animal Society was one of the very first organisations to challenge the idea that killing animals in shelters was acceptable. When they began, 17 million animals died every year in shelters. For nearly 30 years, Best Friends has been building life-saving programs, reducing the number of animals entering shelters and helping more and more find homes. Today, thanks to caring people like you, that number is down to 4 million. Now it’s time to Save Them All. Join Best Friends and me in this fight.”

This isn’t the first time Case has been involved with animal rights. Back in 2009, she donated $5 to Best Friends for each blog that helped circulate her single ‘People Got a Lotta Nerve’.