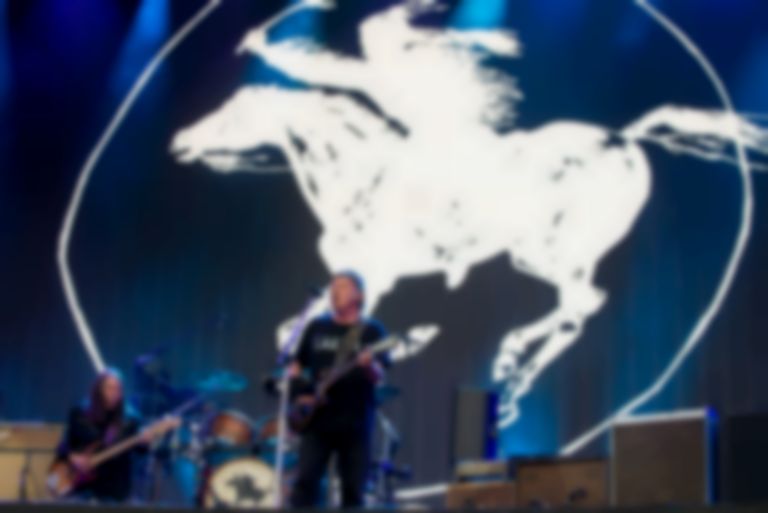 In a recent post on his Archives site, Neil Young has revealed that he'll no longer be using Facebook because of "false information supplied to the public".

Last month, Young wrote on his Archives site that Facebook gives "very bad misinformation about political campaigns and ads that are outright falsehoods."

He has since followed it up with a new post titled "Facebook Is Toast At NYA", where he responds to the news of Facebook being the sponsor of the Federalist Society annual gala dinner.

Young writes, "Facebook is facing criticism for sponsoring the annual gala of the Federalist Society, the powerful right wing organisation behind the nomination of the conservative supreme court justice Brett Kavanaugh. This turn of events, in addition to the false information regularly supplied to the public on Facebook, with its knowledge, has caused us to re-evaluate and change our use policy. I don’t feel that a social site should be making obvious commitments to one side of politics or the other. It further confuses readers regarding truthfulness in coverage and message."

Closing his statement, Young adds, "NYA, is no longer interested in further links with FACEBOOK and will be discontinuing use. We apologise for any inconvenience this may cause to you."

Earlier this month, Young revealed his US citizenship had been delayed due to his "use of marijuana".

Visit neilyoungarchives.com to see his post about Facebook. Neil Young and Crazy Horse's new Colorado album is out now.