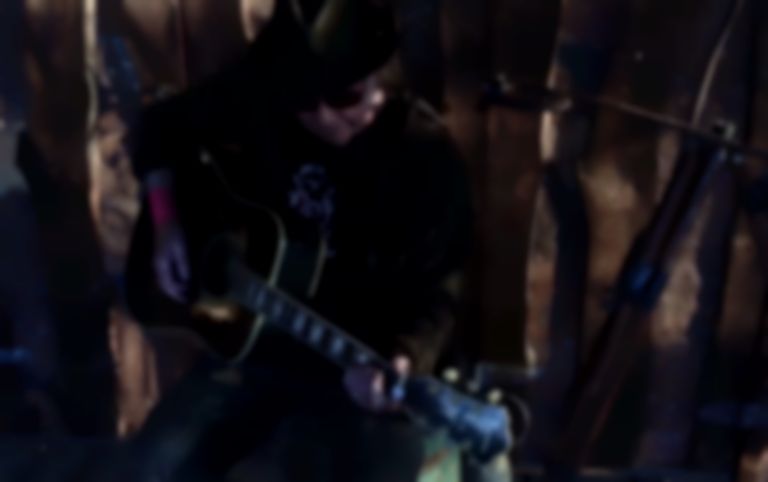 Back in May Neill Young announced the release of Toast, a shelved 2001 album with Crazy Horse, and also gave "Standing in the Light of Love" an official release. Now a second track from the shelved album has landed titled "Timberline".

According to Stereogum, Young wrote of the song, "The scene changes to a religious guy who just lost his job. He’s turning on Jesus. He can’t cut any more trees. He’s a logger."

Toast is a shelved 2001 album that was recorded at Toast Studios in San Francisco. Last year, he wrote of the record, "Toast is an album that stands on its own in my collection. Unlike any other, Toast was so sad that I couldn’t put it out. I just skipped it and went on to do another album in its place. I couldn’t handle it at that time. 2001."

"The music of Toast is about a relationship," Young continued. "There is a time in many relationships that go bad, a time long before the break up, where it dawns on one of the people, maybe both, that it’s over. This was that time."

"Timberline" is out now. Neil Young and Crazy Horse's Toast album will arrive 8 July via Reprise Records, and is available to pre-order now.