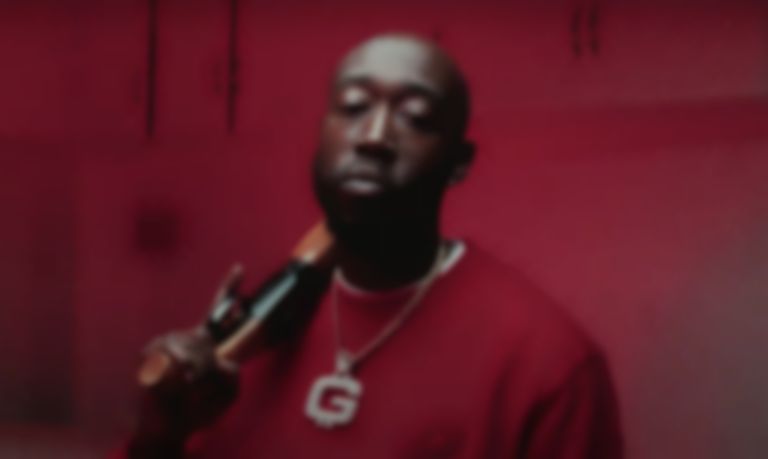 Last Friday (2 April) Gibbs unveiled "Big Boss Rabbit", which featured a sample of a Mike Tyson speech and saw Gibbs rapping over the melody of Nas' "You're da Man".

Over the weekend Joe Budden called Gibbs up during a recent podcast episode, which saw them discuss Gibbs' latest single, with Gibbs revealing that Nas' recent Grammy win gave him motivation to make the track with Nas' instrumental.

Nas won Best Rap Album for King's Disease over Freddie Gibbs and The Alchemist's Alfredo album at the 2021 Grammys, and during the call on The Joe Budden Podcast, Gibbs explained, "Nas won the Grammy, you know what I mean? So I was like, alright, fasho."

When Budden replied saying Gibbs "can't rap over a Nas flip" after he was mad that Nas won a Grammy, Gibbs responded, "Yes I can. He gave me motivation, thank you Nas ... If I was going to lose to anybody, you know, I gracefully lost to a legend like Nas. I appreciate you. You turned me up, you really pissed me off that night, and you motivated me to get better, man, in the booth. So, I appreciate you for that. Thank you, dawg." Skip to 39:20 to hear the phone call with Gibbs.