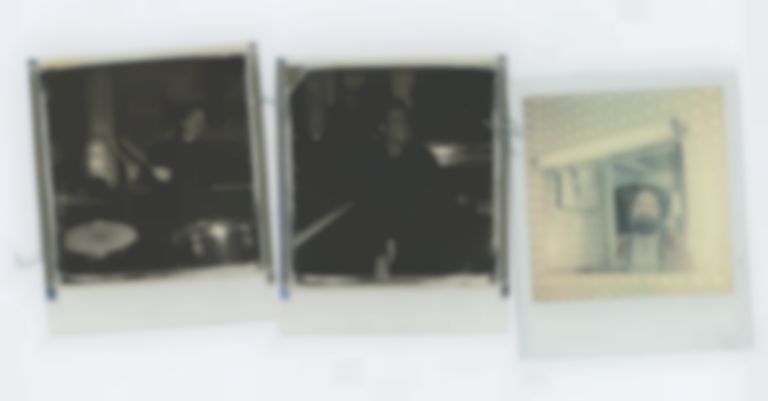 Muzz, the trio made up of Paul Banks, Josh Kaufman and Matt Barrick, have announced their new Covers EP, and have shared their version of Arthur Russell's "Nobody Wants A Lonely Heart" as the lead single.

Muzz's cover of Arthur Russel's "Nobody Wants A Lonely Heart" is the band's first outing since their self-titled debut album landed in June.

The trio's Covers EP will also include reimagined versions of songs by Bob Dylan, Tracy Chapman and Mazzy Star.

Last month the band announced a livestream capturing their first ever live show. The livestream takes place this Friday (4 December) from 9pm GMT. Tickets are on sale now from dice.fm.

Muzz's version of Arthur Russell's "Nobody Wants A Lonely Heart" is out now. Their Covers EP will arrive on 9 December via Matador.