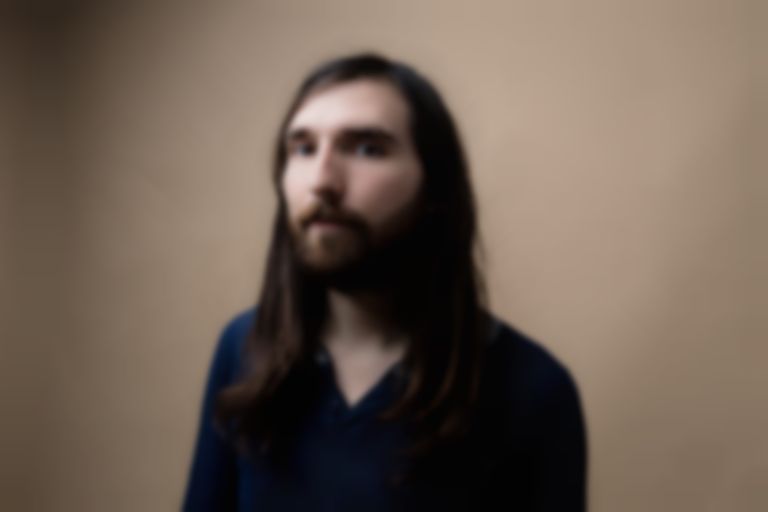 Jordan Lee, better known as Mutual Benefit, has announced the release of his second album, Skip A Sinking Stone, and a one-off London show to celebrate.

The follow up to debut record Love’s Crushing Diamond will be released in May.

"Not For Nothing" is the first taste of what to expect, Lee's vocals gliding along echoing strums, strings, and resounding piano melodies. The track comes accompanied by a music video that takes an endearing adventure through animated lives and dreams.

Mutual Benefit will perform a one-off show at London's Bush Hall on 28 April.

Skip A Sinking Stone is released via Transgressive on 20 May.