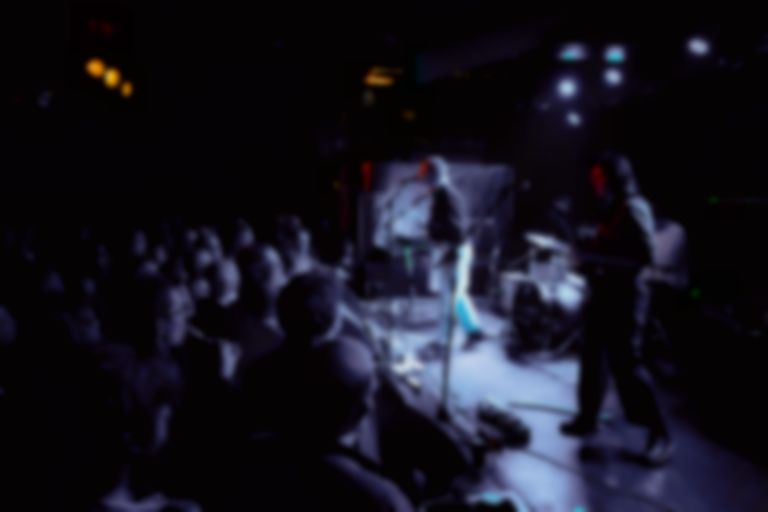 Earlier today (21 June) Wales' first minister Mark Drakeford announced the latest changes to the lockdown restrictions in the country, which allows groups of six people from six different households to go to gigs and comedy shows.

The announcement comes less than a month after live music was allowed to return in Wales, and is now "in line" with hospitality venues.

Music Venue Trust's CEO Mark Davyd has responded to the latest rule changes, and told the BBC that while they "appreciate" that things are moving forward, the latest changes are still "not economically viable" for music venues in Wales.

"Venues will be doing it to reconnect with customers," Davyd said. "It is good news everything is moving forward. Not as fast as we would like but we appreciate everything Mark Drakeford has done."

He added, "But how many venues will be able to open in Wales is a slightly different question, because they still have to do social distancing."

Davyd also said that venues may "try to do two shows a day instead of one" to try and turn a profit until lockdown measures are eased further.