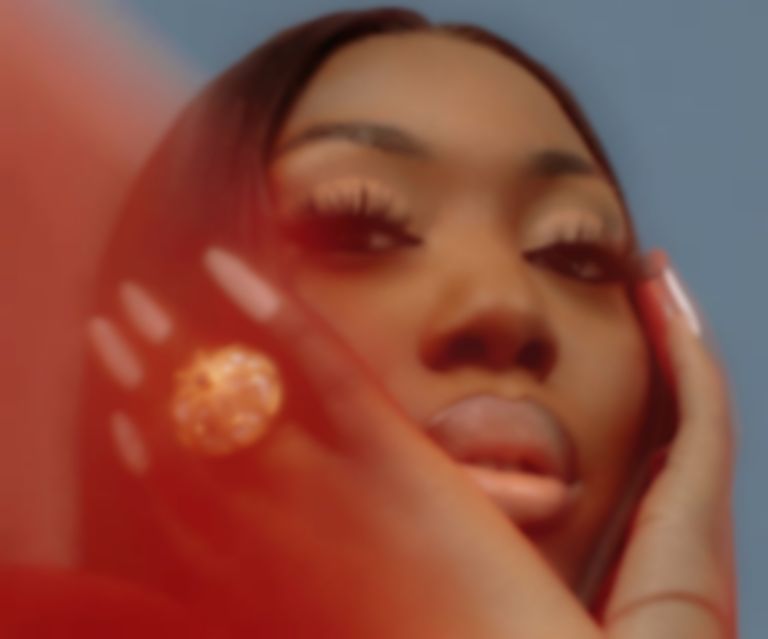 After teasing the new single on socials for the past few days, Ms Banks has released "Novikov" in full.

The new cut follows on from her feature on CLiQ's "Google Me" with Alika in July, and marks her first solo release of 2020.

Prior to releasing "Novikov", Ms Banks had already racked up a long list of features in 2020, including CLIPZ's "Again" with Ms Dynamite and Jaykae, Cadenza's "Walk Out" with Spice, Flylo's "Still The Best" (which includes lyrics about Novikov), and more.

Ms Banks' "Novikov" single is out now on Platoon.