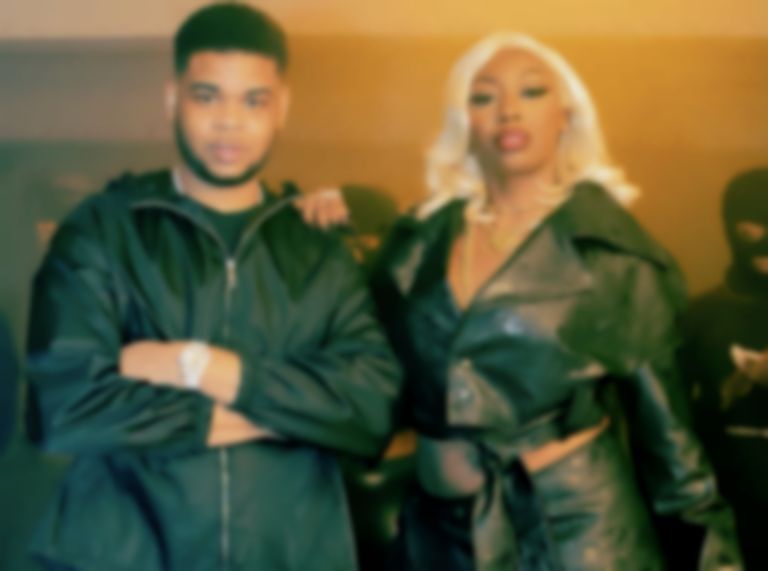 Ms Banks and K-Trap have teamed up on new single "Pull Up", marking her first outing as the lead artist this year.

After teasing the new collaboration on socials earlier this week, Ms Banks has unveiled "Pull Up", which features K-Trap and is lifted from a new project due for release later this year.

Ms Banks says of the new cut, "Anytime I touch stage I shut down!!! Imma "Pull Up" and GO OFF!! PERIOD."

Last month Ms Banks was featured on the Forbes 30 Under 30 Europe Entertainment list alongside Arlo Parks, MNEK, girl in red, Mahalia and more.

Ms Banks' "Pull Up" single featuring K-Trap is out now on Platoon.