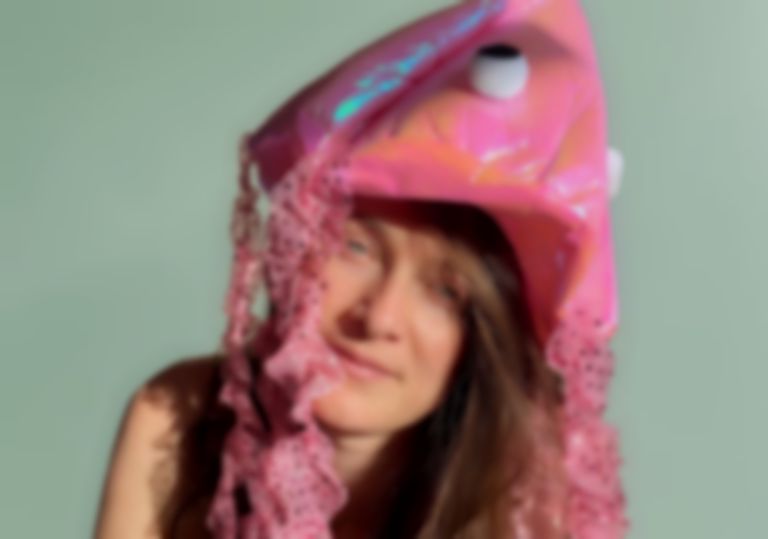 Their cover of Fiona Apple's "Hot Knife" follows last year's cover of Neil Young's "Through My Sails" and other covers of songs by Kacey Musgraves, Wilco, John Denver and more.

Mountain Man say of their latest cover, "If we followed Questlove's advice and made gratitude lists before we went to bed every night, Fiona Apple would be at the top every time. She tells the truth like no one else does. Thank you Fiona Apple. We love you."

The band is yet to follow up their 2018 album Magic Ship.

Outside of Mountain Man, each member has stayed busy. Meath released Free Love with Sylvan Esso last year, Sarlé contributed to Courtney Marie Andrews' cover of Simon & Garfunkel’s "America" in December alongside Liz Cooper, and Sauser-Monnig released her Dawnbreaker album under the moniker Daughter of Swords in 2019.