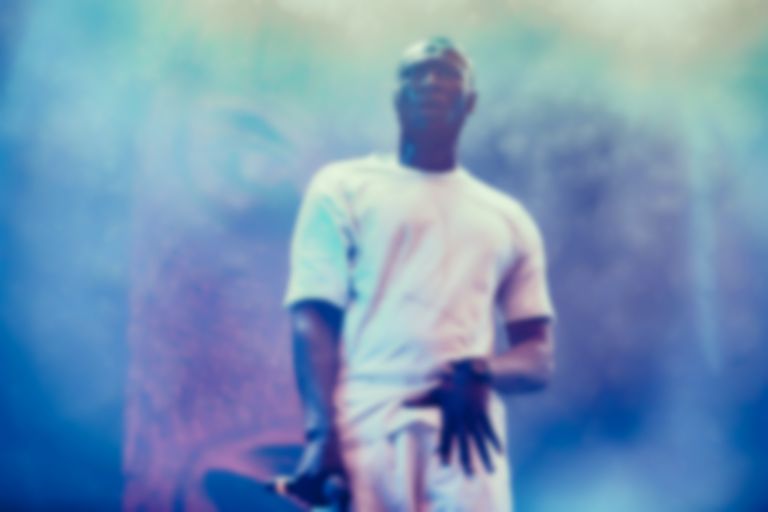 Snowbombing is celebrating its 20th year with its biggest bash yet. Stormzy headlines the party and brings with him the #merky takover – a hand-picked lineup of shows across the slopes. Here’s the Best Fit pick of the bunch.

If 2019 is going to be anyone’s year then there’s a safe bet that it’s going to be Jaykae’s. There’s no surprise that the Birmingham grime MC was taken under the wing of Mike Skinner, joining him on his Greatest Hits tour. As well as sharing as stages with The Streets, Jaykae has teamed up with Murkage Dave for the Skepta-produced "Every Country", put down a legendary session on Charlie Sloth’s Fire in the Booth and featured on Skepta’s all-star remix of "That’s Not Me".

Off the back of a mixtape which climbed to the top five of the album chart ("Tables Turn") and a number one single with Dave ("Funky Friday"), West London MC Fredo finally dropped his debut record "Third Avenue" this year. Expect Fredo to bring dark beats and socially-aware bars to the Austrian slopes. 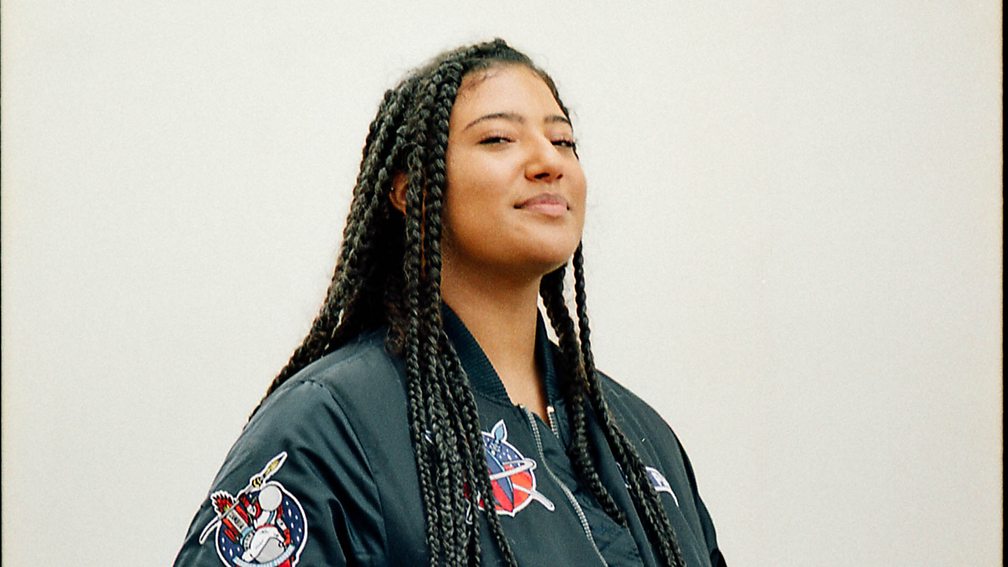 Earlier this year Tiffany Calver sat down as the new host of the legendary Rap Show on BBC Radio 1 and 1Xtra. As well as taking over from Charlie Sloth on the biggest show in hip-hop Tiffany opened for Beyoncé and Jay-Z on their On The Run tour, is Fredo’s official DJ and will be hopping all over Europe on tour with Drake later this year.

More of a ‘not to miss’ than a hot tip, everyone’s favourite pirate radio crew Kurupt FM will be bringing People Just Do Nothing mayhem to Mayrhofen. We have literally no idea what to expect but we’re guessing it’s going to be a mix of filthy two-step beats and piss-funny rhymes.

Where do you start with MoStack? He toured with Wretch 32. Made BBC 1Xtra's A List with "Liar Liar". MOBO nominated. Sold out his second headline show in under 3 hours. "What I Want" is sitting at 13m plays on YouTube. New album on the way. What more do you need to know?

Of course the the #Merky takeover is just the tip of the iceberg (sorry not sorry). George Fitzgerald, Camelphat, Fatboy Slim, Maribou State (DJ) are also making the trip to Austria.

Oh yeah, and Mayrhofen has 139km of slopes including the pro-favourite Penken Park and Harikiri, Austria’s steepest ski slope -- should be good on a hangover.