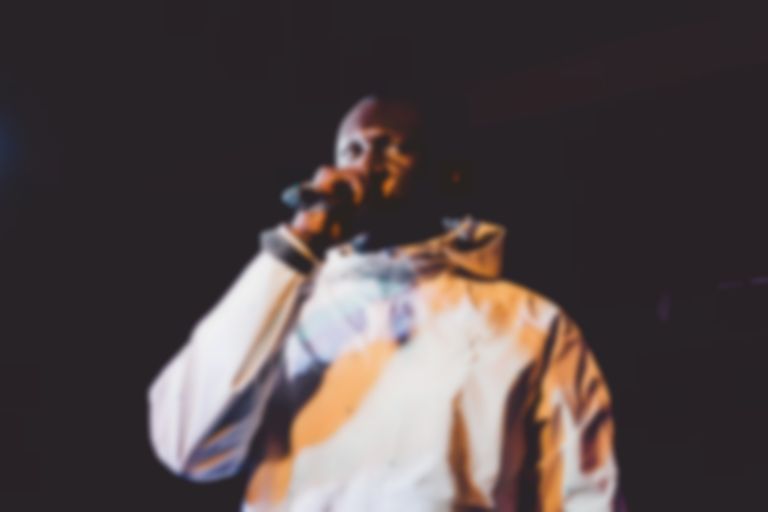 Stormzy will bring two days of shows to the Austrian festival on the slopes, and has revealed the posse he'll bring with him.

Stormzy is bringing ALL the hottest talent to the yard with a massive #Merky takeover. He’ll be joined by an all star line up. Read more here: https://t.co/G5YHohk6c5 pic.twitter.com/mm50fks04a

Snowbombing 2019 takes place in Mayrhofen, Austria from 8-13 April. Package deals and tickets are on sale now. Find out more.