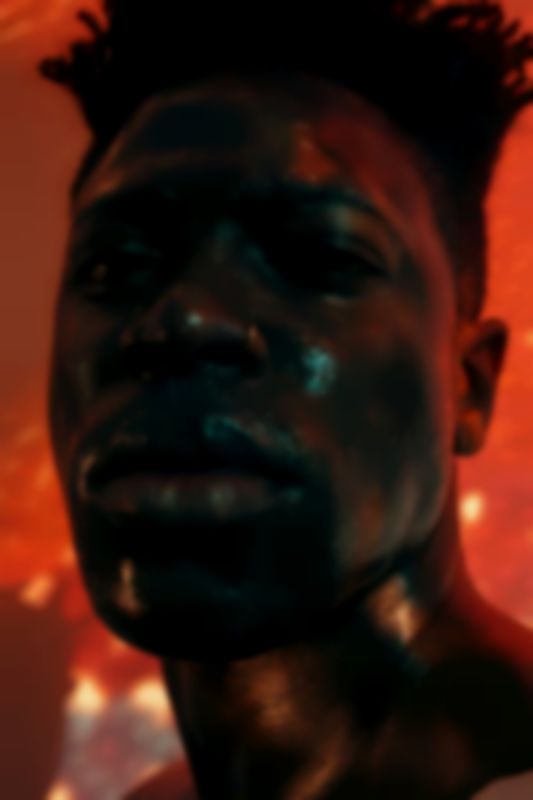 Allie Avital - who Sumney linked up with for the "Worth It" vid in 2016 - directs the visuals for the arresting "Doomed", the first track from his debut record on his new label.

Sumney has a busy few months of touring ahead, with headline shows in North America and Europe planned - plus festival dates, such as End Of The Road in September, penned in. Find out more.

"Doomed" is out now via Jagjaguwar.