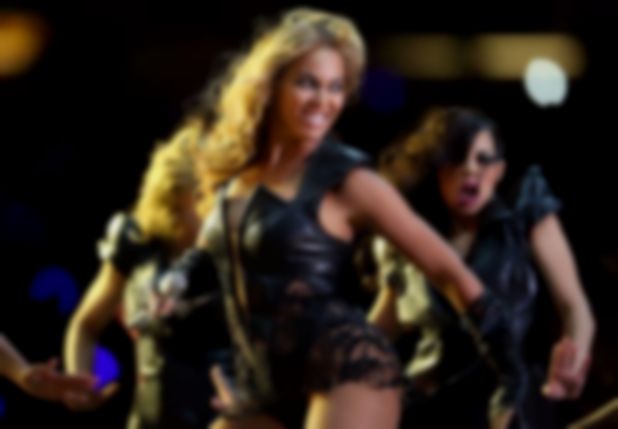 Just under 10 million more people tuned in to see the 2012 Superbowl half-time show with Madonna than those watching Beyoncé’s stint this time round, viewing figures show.

MTV report that U.S television statistics show an average of 104 million viewers drawn for the Beyoncé’s critically-acclaimed performance, while 112.5 million caught the not-so-universally-enjoyed outing by Madonna.

Even so, Beyoncé has gained from the appearance, with digital album sales shooting up by over 230%.

The singer, who is set to tour the world later this year, performed live at the half-time show on Sunday night in a performance so epic that it caused a power shortage afterwards (although the NFL refute the coincidence).

Following the set, B’s single sales rose by 85% also. Meanwhile, sales for Destiny’s Child albums (who reunited with Ms Knowles at the gig) saw a 600% rise.

You can watch the performance in question here.