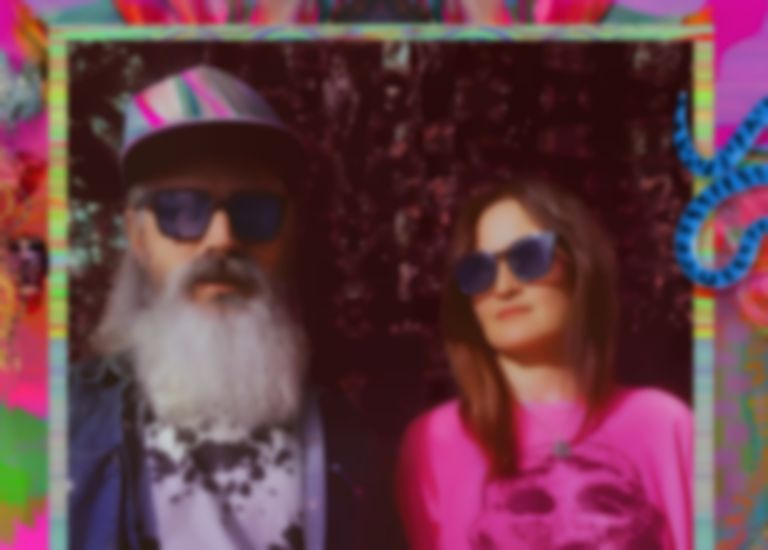 Moon Duo have announced their seventh album, as well as unveiling the title-track "Stars Are The Light".

"Stars Are The Light" is Moon Duo's first single since last year's "Jukebox Babe" and "No Fun" singles.

Adding more about being inspired by disco, Yamada explains, "It’s something we hadn’t referenced in our music before, but its core concepts really align with what we were circling around as we made the album. Disco is dance music, first and foremost, and we were digging our way into the idea of this endless dance of bodies in nature. We were also very inspired by the space and community of a disco – a space of free self-expression through dance, fashion, and mode of being; where everyone was welcome, diversity was celebrated, and identity could be fluid; where the life force that animates each of us differently could flower."