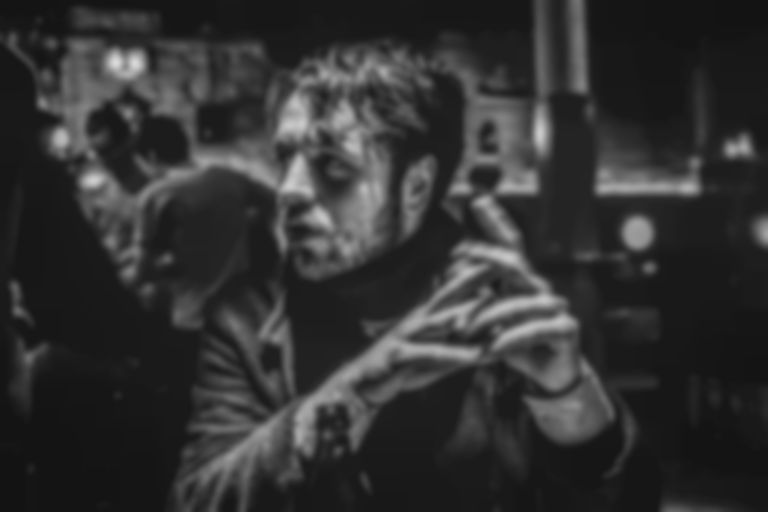 MONEY are debuting new seven-and-a-half-minute track "Three Days Drinking And As Many Lovers Too" on Best Fit.

The acoustic oeuvre was recorded during the sessions for Suicide Songs, the band's acclaimed second record which is out now via Bella Union.

"Three Days Drinking And As Many Lovers Too" gently evolves over its extended minutes. Springy strums turn to aggravated punches, with frontman Jamie Lee's warm croon flitting between trembling falsetto and impassioned howl; the whole song is underpinned by a faint drone. It's threadbare and imperfect, but it's impossible not to be moved.

Lee says of the heart-wrenching track: "This song was recorded and written as a result of late drunken nights in the bowels of cities filled with pubs and anonymous apartments. Hungover mornings waking in strange underground rooms and wandering the streets looking for incident and the smallest demonstration of love or beauty. It should be listened to at night, drunk and alone."

Read Rip It Up And Start Again, our longread feature with MONEY.

Listen to "Three Days Drinking And As Many Lovers Too" below. MONEY's upcoming live dates are after.