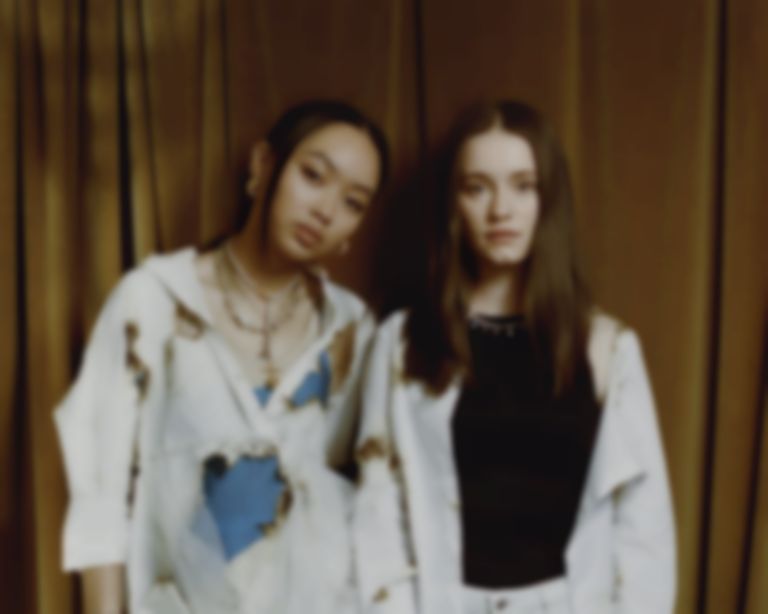 Griff and Sigrid have announced they'll be releasing an updated version of their "Head on Fire" collaboration featuring MØ and King Princess.

Griff and Sigrid originally released their "Head on Fire" single in January, and after Danny L Harle remixed the collaboration last month, Griff and Sigrid have announced an updated version of the song featuring two more artists.

The new version of "Head on Fire" being released tomorrow (4 March) will also feature MØ and King Princess. Griff also shared a 16-second clip of the new remix.

Earlier this week Sigrid confirmed that her new single "It Gets Dark" will land next week.