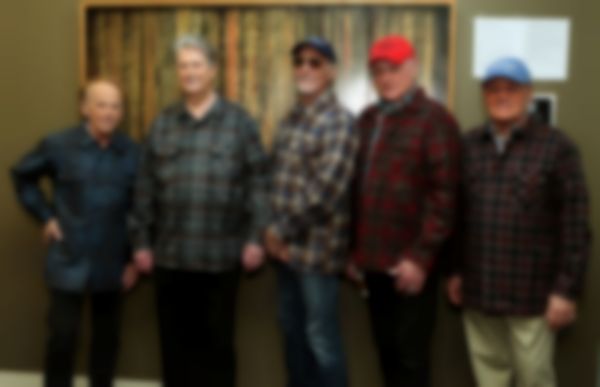 The Beach Boys’ Mike Love has stated that he intends to continue touring under the band’s name without the other founding members.

Love, who has legally owned all rights to The Beach Boys name since 1998, has released a statement stating that he’d like to go it alone with Bruce Johnston, who joined the band later on, and intends to relieve Brian Wilson, David Marks and Al Jardine of their touring duties.

A snippet of the aforementioned statement reads:

“You’ve got to be careful not to get overexposed. There are promoters who are interested , but they’ve said, ‘Give it a rest for a year.’ The Eagles found out the hard way when they went out for a second year and wound up selling tickets for $5.”

Wilson has responded, expressing his disappointment to CNN:

“I’m disappointed and can’t understand why he doesn’t want to tour with Al, David and me. We are out here having so much fun. After all, we are the real Beach Boys.”

Jardine, on the other hand, has started an online petition, urging fans to offer their support for the reunited line-up:

“To Mike Love. In order to preserve the validity of ‘The Beach Boys’ as a whole, and not as a ‘money saving, stripped down version’ that only contains one original member, and one member that joined in 1965, we ask you to reinstate the three other members to the touring group for your final years performing. It’s the right thing to do, and it’s what the fans want!”

Just yesterday the group appeared on Jools Holland. They have two more dates left on their current tour.