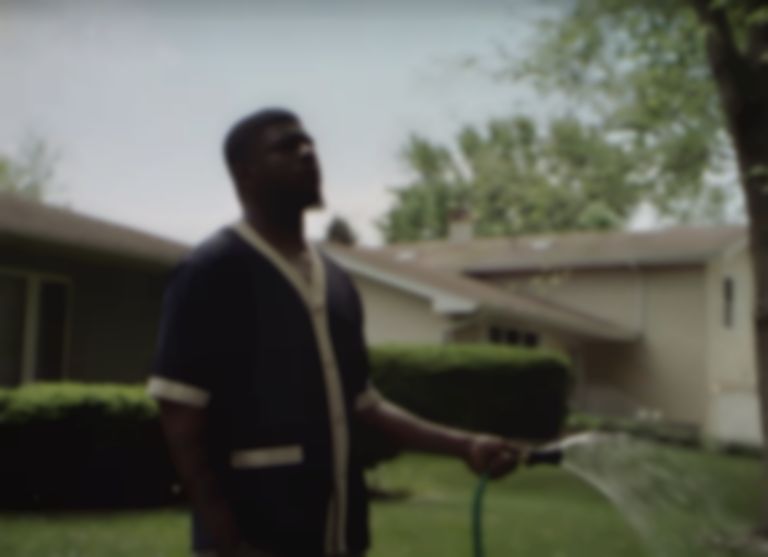 Chicago's Mick Jenkins has returned with his first solo outing of the year, "Truffles".

Jenkins says of the track, ""Truffles" attempts to address the idea that Blackness, no matter what, can always be weaponised. From a young man actually committing a crime, to being somewhere we aren't 'supposed' to be, to even being an agent of change in our own and other communities. It's a statement that can be heard about Black people of all walks especially when doing something unconventional in white spaces. As complex as Fred Hampton, or as simple as moving into a nice neighbourhood, we can always be viewed as 'n***** making trouble'."